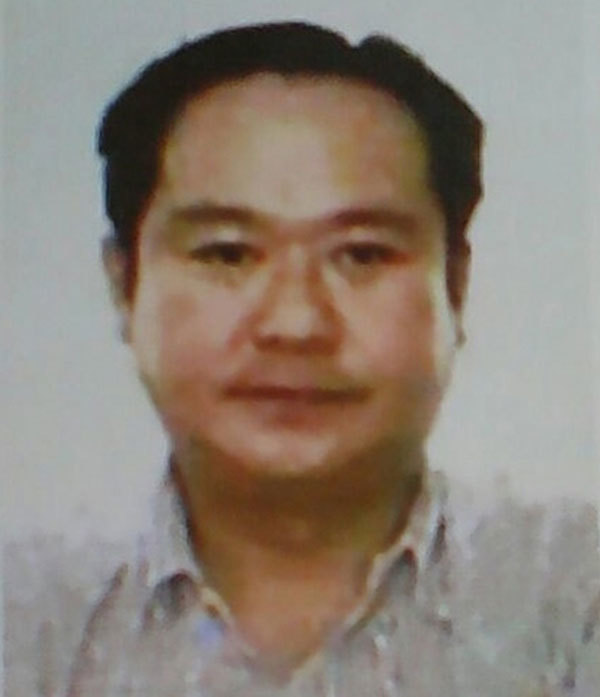 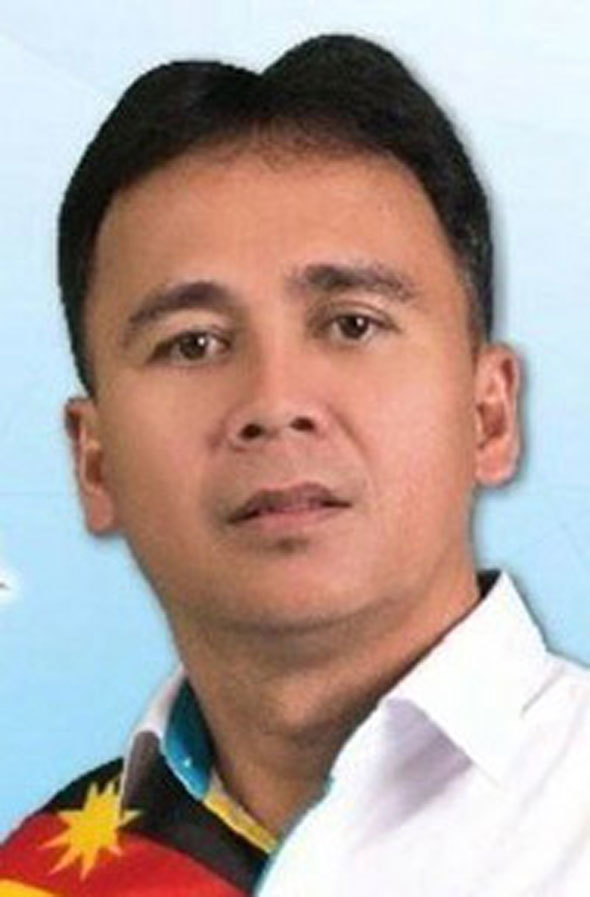 Sarawak Police Commissioner Datuk Mazlan Mansor confirmed via a press statement that Lee was detained at 7.45pm upon his arrival at KLIA following his arrest in China a day earlier.

“Lee was caught by the Ministry of Public Security in Putiian Fujian Province on Dec 12 and was subsequently handed over to the Malaysian authorities,” Mazlan said.

He added that Lee was deported from Xiamen back to the country under the escort of a special task force led personally by state CID chief Datuk Dev Kumar.

Lee is slated to be escorted to Miri this morning (Dec 14) where he will be immediately charged in court with Bill’s slaying.

When asked whether Lee had just arrived in China, Dev Kumar said the fugitive is believed to have been in hiding there ‘for a while’ prior to his arrest.

Lee was previously believed to have been in hiding in Melbourne, Australia following the broad-daylight shooting in Miri on June 21.

Information gathered by police at the time indicated that he had flown to Singapore two days after the murder before departing to Australia on July 3.

Bill, a PKR politician and vocal land rights activist, was gunned down at a traffic light intersection near Emart in Tudan while on his way to his office.

The murder was believed to be in relation to a long-standing dispute between the plantation company headed by Lee and native land owners whom Bill had been representing.