Primary school teacher in Miri under probe for insulting Islam 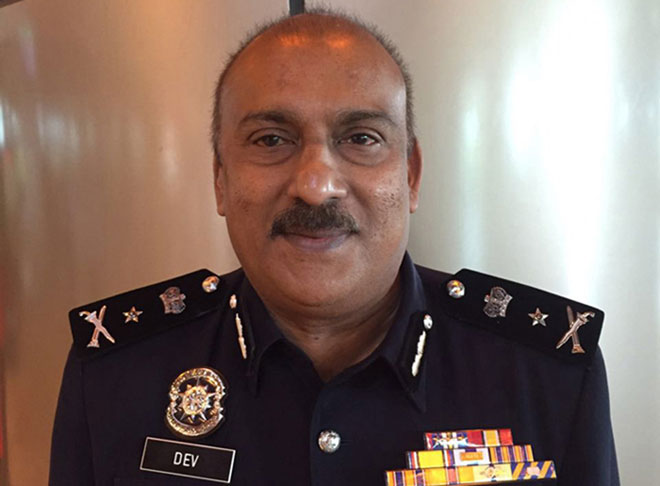 MIRI: A primary school teacher in Miri is being investigated by police following his comments on Facebook that allegedly insulted Islam.

“We have identified the Facebook account holder, we will be calling him for questioning, ”he told Bernama when contacted today.

The teacher’s comments on Islam and the United States’ recognition of Jerusalem, a holy city for Muslims, Christians and Jews, as the capital of Israel, angered netizens.

Meanwhile, on checking the Facebook account, it was found that the holder had apologised for the comments and expressed remorse for angering Muslims in the country, including his friends and relatives.

He added that he had also surrendered himself to the police. – Bernama