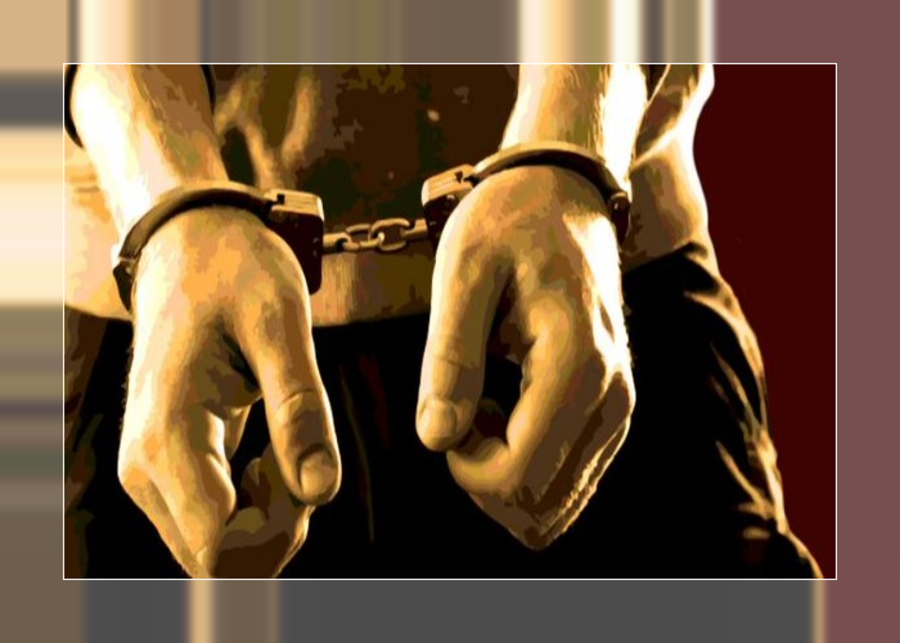 The NCID director Datuk Ramli Din told a press conference in Bukit Aman today that 12 raids were carried out in Kuala Lumpur, Selangor, Johor and Sarawak in an operation dubbed, Ops Cracker, from July 1 to 6.

“A total of 182kg of various types of drugs were seized and these drugs are estimated to be worth RM10 million. With that amount of drugs, it can cater to 580,000 drug users,” he said.

Ramli pointed out that the operation led to the arrest of the 14 individuals aged between 26 and 58, including an Assistant Superintendent of Police (ASP) and a Sub Inspector (SI).