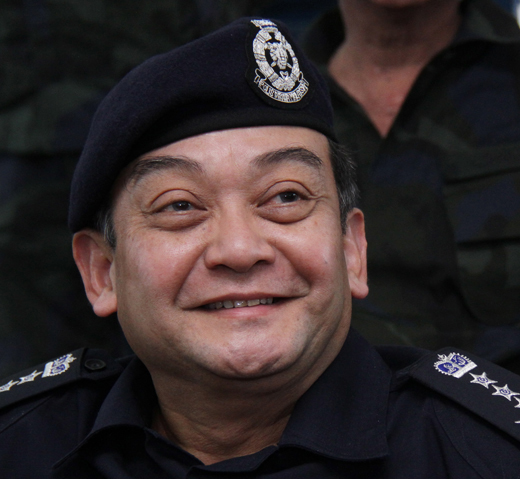 He mentioned that the police have not ruled out all possibilities to the motives that led to the killing of the 43-year-old activist, adding that no time frame had been set for the on-going investigation.

“Investigations are on-going, we cannot not give any time frame when this case will be solved. Some cases are solved immediately while some cases take a long time. I can’t confirm when we will solve this but I can assure you that the police are doing its best to get to the bottom of the matter.

“We will not rest until we find out the truth,” he told a press conference during his “Ops Awas” working visit to the Bunan Gega security post at Kampung Mongkos, some 45km from here yesterday.

Mazlan added that six individuals, including a woman, who were arrested on separate operations late Thursday and Friday morning, would be remanded until July 8. However, the commissioner could not comment on the updates regarding another individual, a 27-year-old man, who was brought in by the police on Saturday to assist in the investigation.

“We could not rule out all possibilities at this moment,” he continued.

In politics, he was the private secretary to Miri MP Dr Michael Teo. He was also the Parti Keadilan Rakyat (PKR) candidate for Bekenu in the May 7 state election.

Kayong was shot dead at a traffic intersection in Lutong, Miri on June 21.

He was laid to rest at Lambir Muslim cemetery in Miri on June 24. He is survived by his wife and two children.