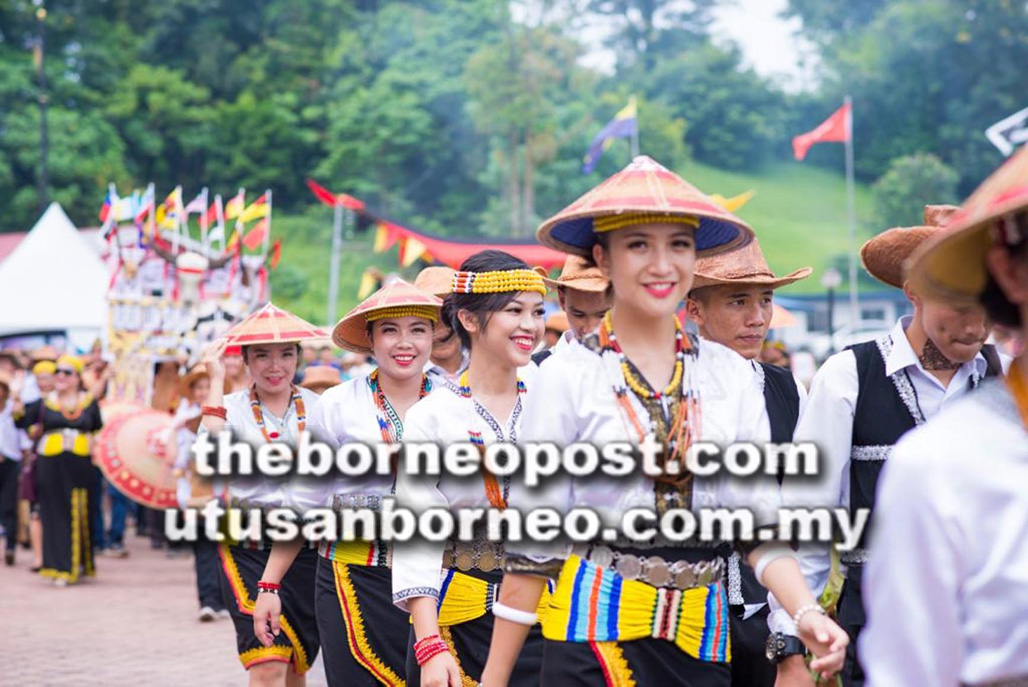 MIRI: Some 30,000 people are expected to throng Lawas Town Square for the 32nd Irau Aco Lun Bawang Festival from May 31 to June 2.

Organising chairman Petrus Lasong said the annual event organised by Sarawak Lun Bawang Association (PLBS) is the largest gathering of people from the Lun Bawang community in Sarawak, and includes the participation of Lun Bawangs from Sabah, Brunei and Kalimantan, Indonesia.

In addition, all branches under PLBS from Sarawak, Sabah and Peninsular Malaysia will be involved in the three-day festival.

“Irau Aco Lun Bawang emphasises on the richness of the Lun Bawang culture and heritage.

“Various activities such as cultural performances and workshops, traditional games, showcase of local cuisines, handicraft and local produce as well as some art and music programmes, fashion and traditional poetry shows are to be held throughout the festival,” said Petrus when contacted yesterday. 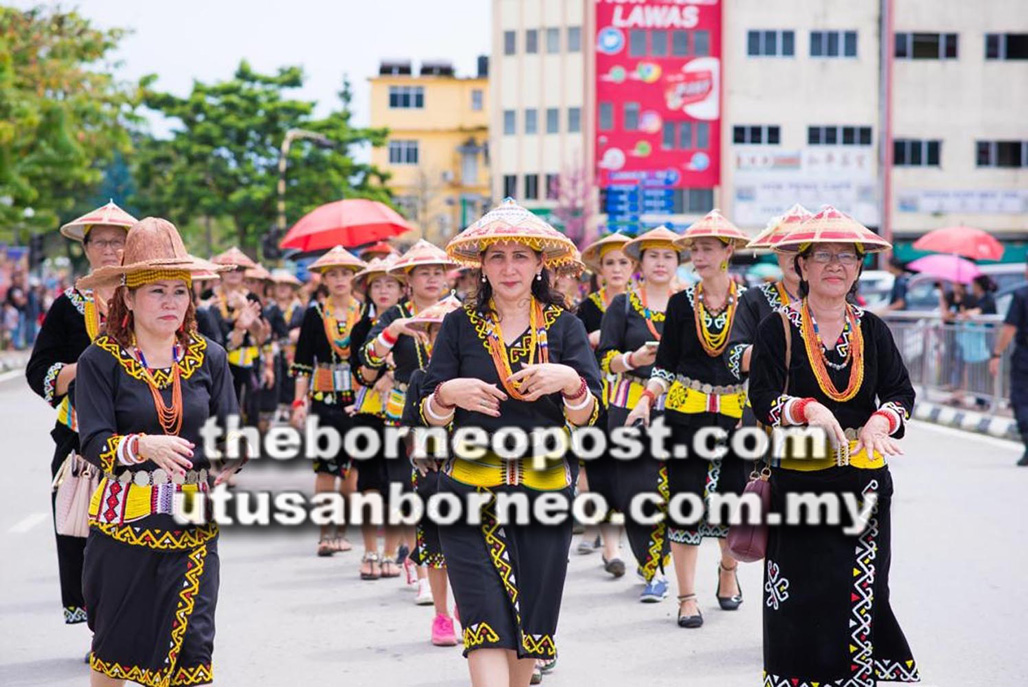 Bamboo bands from several villages of the Lun Bawang community will also perform during the festival, he said.

The highlight of the festival is the Ruran Ulung and Padan Liu Burung pageants for women and men, respectively.

“The competitions will involve participants from all PLBS branches as well as those from Brunei and Kalimantan, Indonesia,” added Petrus. 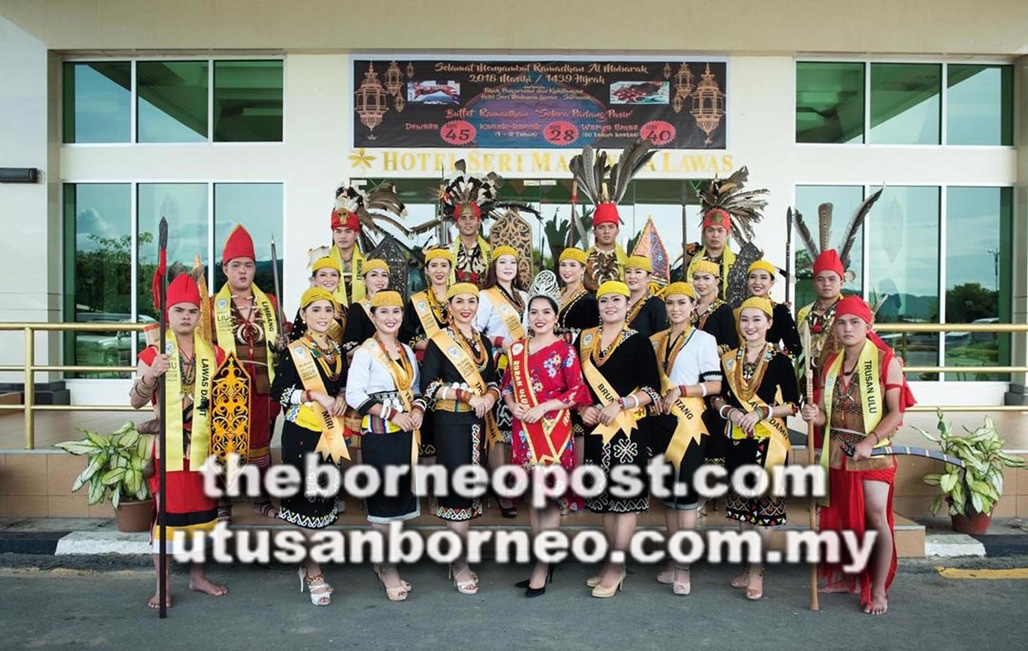