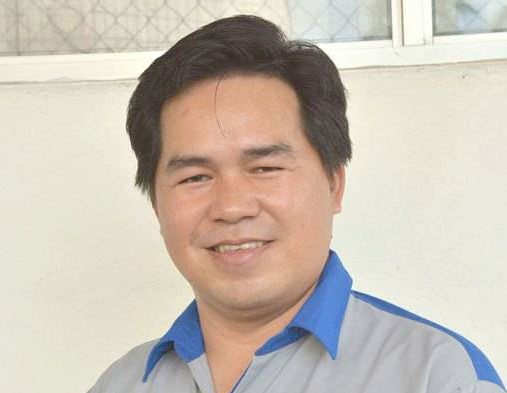 He said 31 branch chairpersons and a few other PKR representatives in the state will attend the meeting either physically or through Zoom from their respective locations.

“PKR Sarawak leadership council will meet on Dec 22 at 2pm to discuss YB Larry’s personal announcement on his plan to step down as the MPN chairman,” he announced in the party’s Baram WhatsApp group today.

When asked whether the state leaders in council will accept Sng’s resignation and recommend names as his likely successor, Roland said he was unsure.

Sng yesterday announced his decision to step down and give way for a Dayak leader to lead the party to face the next state election which will be held next year.

He said he would discuss the matter with PKR president Datuk Seri Anwar Ibrahim soon on who should take over from him and the leadership transition.

Sng said the decision was made in the best interest of PKR Sarawak to be led by a Dayak going into the next state election as Dayaks representing 43 per cent of the population with Malay and Chinese representation at 24 per cent only.

He said it was ironic that the poorest and most undeveloped areas in the state are within rural Dayak constituencies.

He believed his move would lend the party more credibility in its fight against economic inequalities in the private sector, inequalities in selection and promotion in the public service and its resolve in addressing native customary land issues.

Sng was appointed to the post last March after the departure of Selangau MP and Ba Kelalan assemblyman Baru Bian.

Roland yesterday insisted that Sng is still the chairman despite his announcement pending the outcome of the discussion by the state leadership council.