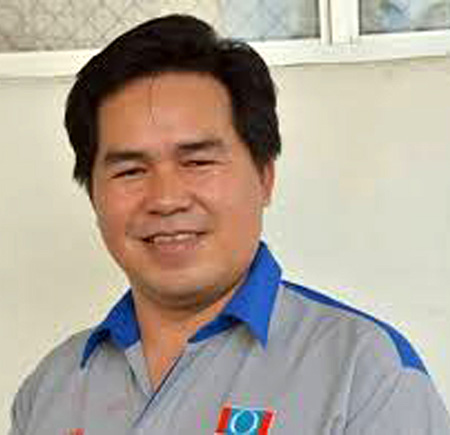 When contacted, Roland said although the party had decided to nominate two candidates for the seat, Boyce was the more likely candidate.

“I may have to contest the Mulu (state) seat, while Boyce will contest for the parliamentary seat,” he said.

In a statement, Roland said the Marudi and Telang Usan state seats would be contested by Elias Lipi and Philip Jau respectively.

Roland has contested the Baram parliamentary seat twice — in 2013 and 2018.