Pioneers of Tanjong Lobang School to get together 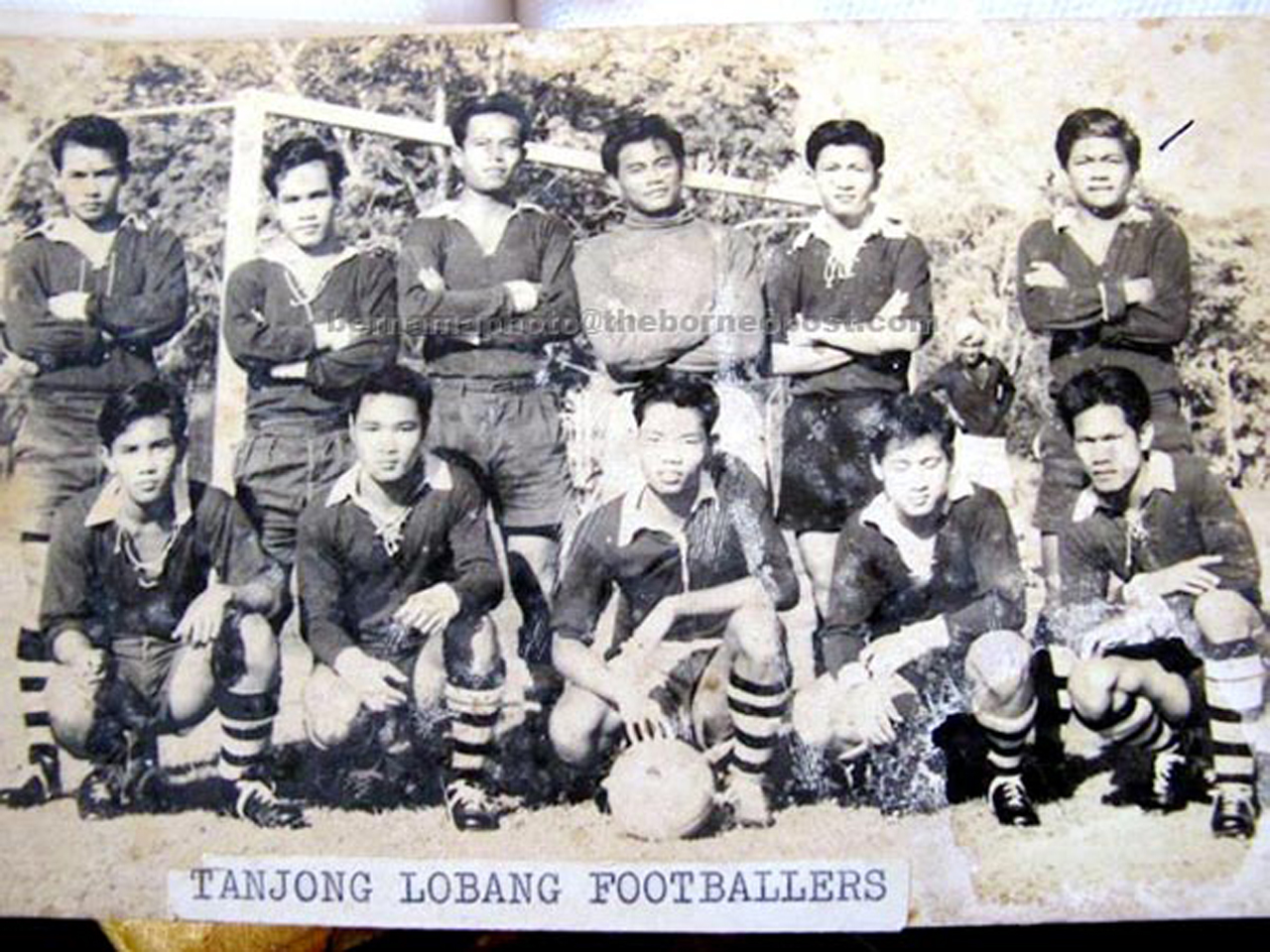 This photo of Tanjong Lobang School football team is among the earliest of this institution.

MIRI: A group of pioneers and other ex-students of Tanjong Lobang School and their spouses will be coming together in Miri from all over Sarawak for a first-ever reunion as some have not met each other over five decades.

This rendezvous will be held at 6.30pm on Feb 29 at the Grand Palace Hotel here.

Tanjong Lobang School was the first government school established in Miri in 1957, with four classrooms and a hostel for boys and girls from interior of Sarawak, operating on borrowed Shell quarters near the present site of Mega Hotel.

In 1959, the school was moved to Tanjong Lobang, on the cliff, hence the name but the name was changed in 1972 from Tanjong Lobang College to Kolej Tun Datu Tuanku Haji Bujang.

According to spokesman Dick Bala, the main group for this ex-students reunion will be from the 1957-1969 era but there would be others from the later years who are welcomed to join in this sit-down dinner.

“Titles and honorifics will be dropped and the group will be enjoying a special time, remembering the old days ‘as they were’ back then,” he said.

The organiser is ensuring that there will be plenty of room for the diners to mingle and catch up with their former classmates and schoolmates, with many probably trying to recall names and slap each other’s back after such long absence.

There would also be space for those who wish to do the popular ‘Ago go’, twist or even the cha cha dance of their heydays apart from contemporary poco poco dance.

A programme book is planned for the occasion, showcasing poignant old photos of the school, activities, personal and class photos apart from stories of the yesteryears of these students of the pioneering batch who are now in their 70s.

The book would also include a special mention of those who have passed on and a sajak (poem) written by Han Hipni.

Kelabit community leader Pemanca Freddie Abun will be presenting a PowerPoint presentation of photographs of the years the former students were together while a band and Orang Ulu dancers will perform at the function.

The organiser will engage a photographer for the occasion which the organiser said is a golden opportunity to re-engage.

“This should not be missed as many have not seen each other for more than 50 years, and this reunion had taken a few months to organise as many former students of Tanjong Lobang School, specifically the group from 1957 to 1969 era are retired, while many are living in rural areas and out of touch with technology and wi-fi,” said Dick.

One former student eager to attend with his wife had to make a series of calls from the interior and even had to get his relative in Miri to pay up through the latter’s bank account.

Meanwhile, those who have yet to sign up can contact Dick (012-8782601) for further information on the reunion.