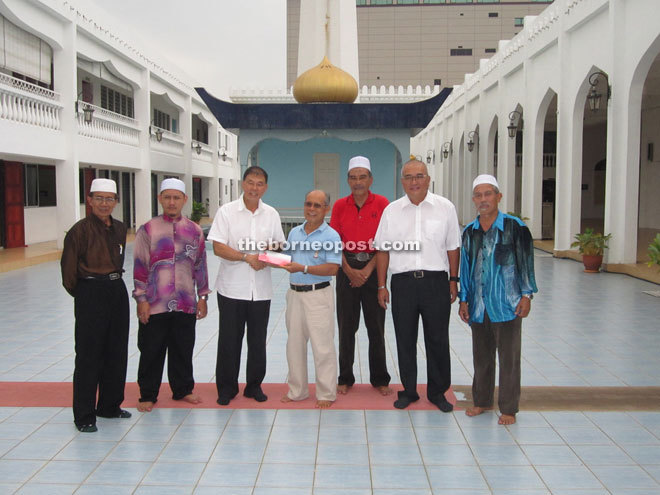 MIRI: The government must take stern action against companies and individuals conducting open burning, which has led to hazy conditions and poor air quality here.

“Our agencies NREB (Natural Resources and Environment Board) and DOE (Department of Environment) must be proactive and enforce the law against the culprits to the maximum as the people are the ones who suffer,” he said after handing over an RM20,000 federal grant to the At Taqwa Mosque committee yesterday for a motorcycle parking bay.

Ting said serious action must be taken by the government as the people had become victims of the haze every year.

“Big companies, landowners and government agencies must work together to solve the prolonged yearly issue as when we have one mind, we can see things done together,” he said, adding stiffer penalties should be enforced.

He said a solution to ban open burning should be enforced as the authorities seem to have a hard time catching the culprits.