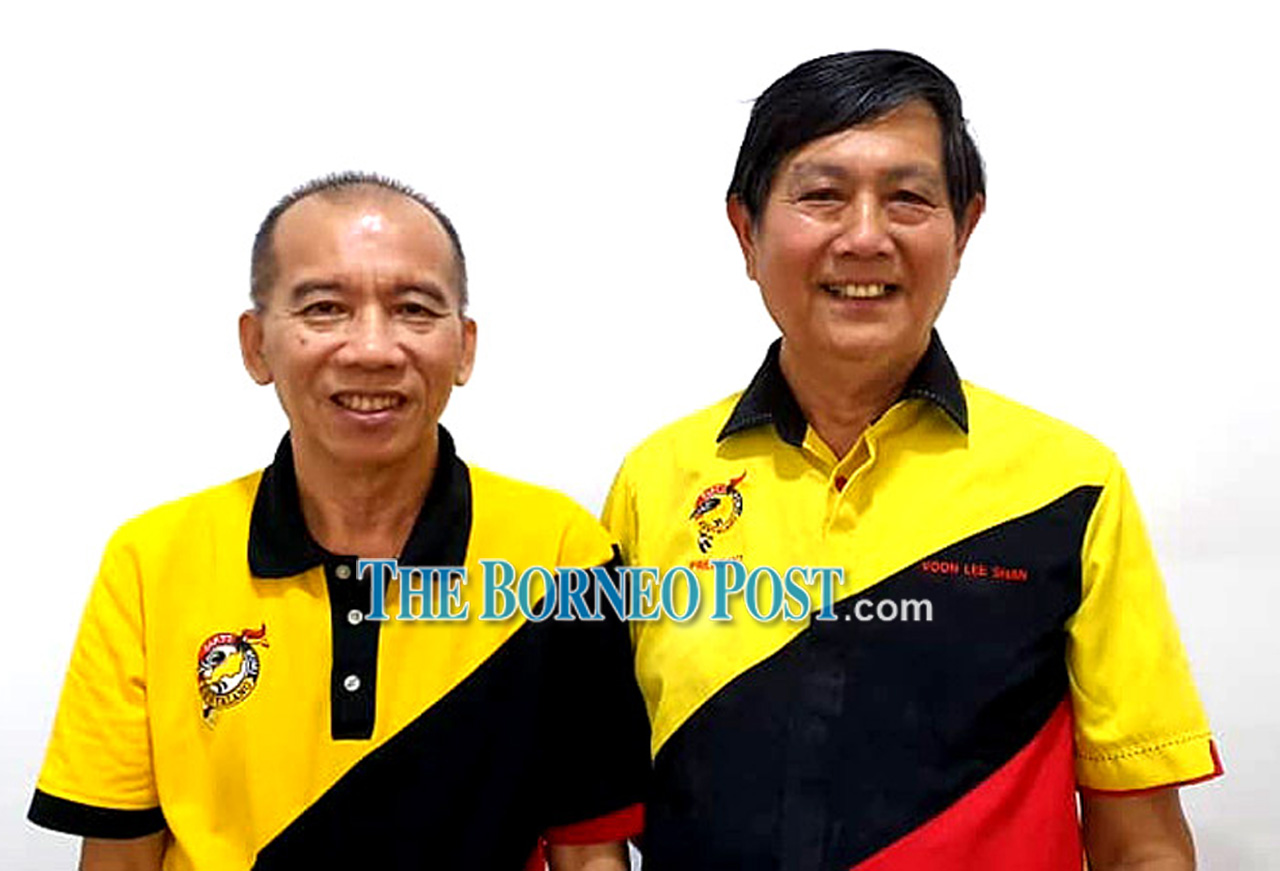 He has vast administrative and management experiences after serving for 39 years in both the public and the private sectors.

He was also a personal assistant (PA) to the late Datuk Amar James Wong Kim Min, who was Minister of Tourism and Local Government.

PBK said Joseph has been active in socio- cultural activities and was a former president of Sarawak Bisaya Association( 1988 – 1998) and appointed as Board Members/Advisors to both local and foreign NGOs.

Joseph was also a councillor of Limbang District Council for 10 years and has written several articles on local socio-economics and political matters.

A semi-retired project management consultant, he will face most likely incumbent assemblyman Paulus Palu Gumbang of GPS, and other opponents from Parti Bersatu Sarawak and PKR which have indicated interest in joining the fray.