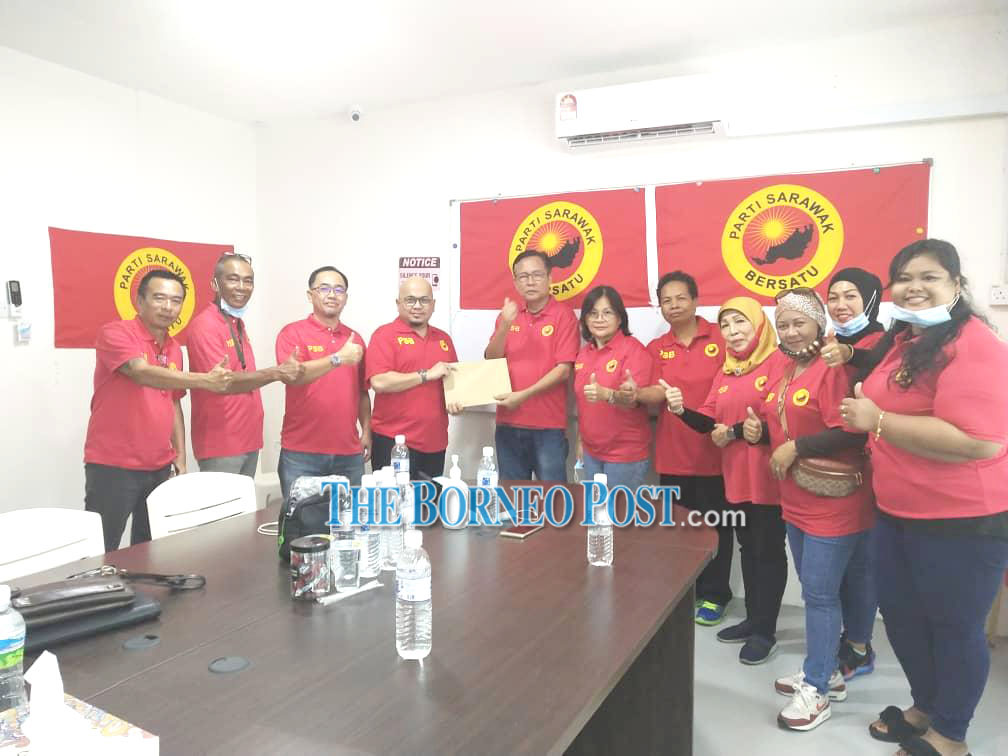 He said his decision to join PSB was due to the party’s vision and mission to bring about change to the people and uplift the living standard of the poor.

“The Bumiputera community especially those in Lambir, Miri and Sibuti have been left behind over the past 40 to 50 years.

“Not much has changed for us here in terms of development,” he said after handing over his membership form to PSB Lambir pro tem chairman Abu Bakar Amit at the PSB Senadin branch office, here.

He added that he, together with Ishak and Lila, have been moving on the ground to attract more new members apart from preparing for the upcoming state election.

“The people on the ground are frustrated and want infrastructure as well as electricity and water supplies which have been promised to them but not fulfilled carried out,” he said.