They argue that in the spirit of power sharing and fair play, SUPP should give the seat to PBB 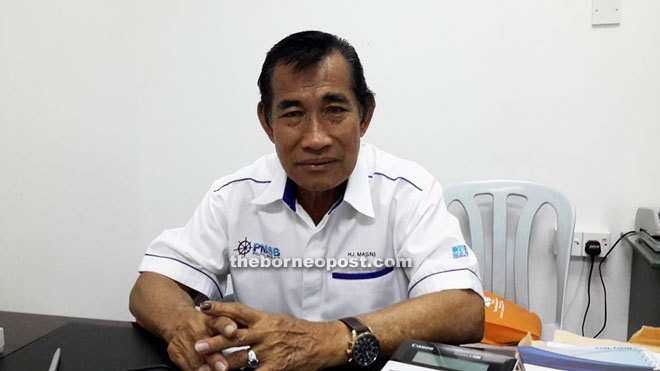 MIRI: Lawrence Lai will cease to be Miri City Council (MCC) mayor when his term expires this coming June 30 if Datuk Patinggi Tan Sri Adenan Satem heeds the clarion call of Bumiputera leaders here to give the post to a PBB member.

Several PBB and non-governmental organisation (NGO) leaders here argued that since PBB had been helping SUPP win election for years, including resounding victories in Senadin and Piasau in the May 7 state polls, their efforts should be reciprocated with the mayor’s post.

PBB Piasau Jaya sub-branch chairman Masni Amit said it was high time for the post to be given to PBB in the spirit of power sharing.

“We want to have a representative from PBB to be the mayor to steer MCC because all these years the post was given to SUPP,” he told The Borneo Post yesterday.

Masni claimed that PBB had all along been asking for the post because the party had been giving their undivided support to BN-SUPP leaders like Datuk Lee Kim Shin, Tan Sri Peter Chin Fah Kui, Datuk Patinggi Tan Sri Dr George Chan and Andy Chia in past elections. He also said PBB grassroots wished to see a mayor representing the Bumiputeras as they wanted a bigger role in decision-making for the city.

“It will be fair if PBB is given the mayor’s post because the number of PBB members here has always been bigger than the membership of other BN component parties in Miri,” he reasoned.

Another PBB member, Hasnan Ahmad, said PBB had many visionary leaders here who are qualified to be mayor. He lamented that all this while PBB was just a passenger in MCC because the highest position ever held by a PBB member was deputy mayor. “We only want to claim our fair share,” he added.

Meanwhile, Persatuan Peniaga Miri Sarawak (PBMS) president Abdul Hadi Arbie said he did not think they were being racist for making the request. He suggested that the deputy mayor position be given to SUPP to strike a balance.