PBB kicks off delegates’ conventions in Miri on Saturday 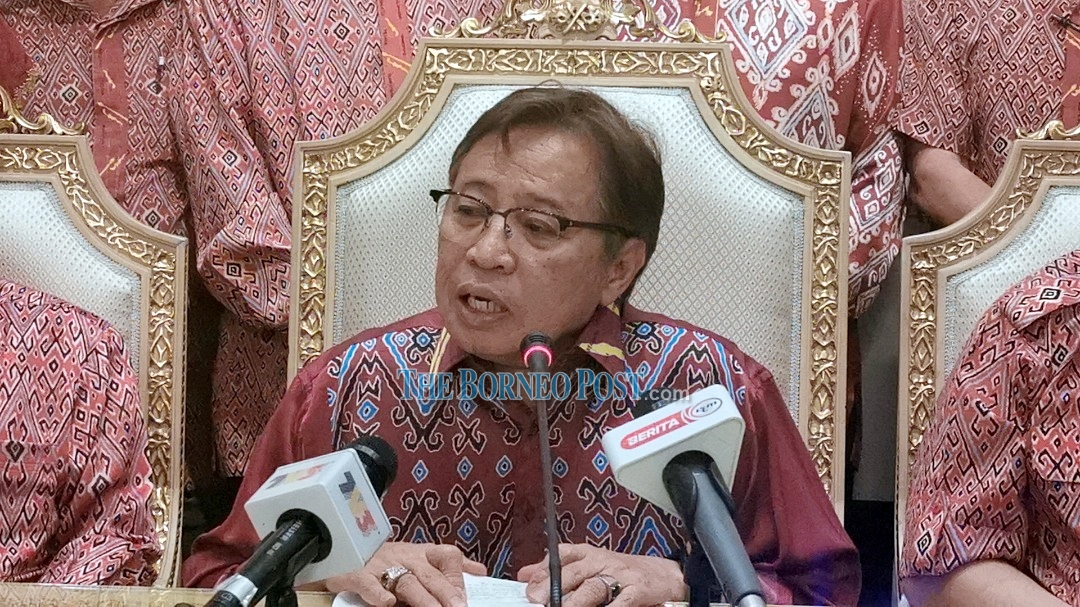 Pointing out that there was no election for PBB posts this year, he said the party would be holding subsequent conventions in Sibu, Betong and Kuching.

Awang Bujang said some 700 delegates from 17 PBB branches would be attending the convention in Miri, which would be opened by party president and Chief Minister Datuk Patinggi Abang Johari Tun Openg.

“There are four zones holding the convention – northern (or Miri), Sibu, Betong and Kuching. I do not have the total number of delegates for all four zones yet because three zones have not had their final meeting on it,” he said when contacted today.

“Party delegates from the other zones will be having their separate convention in due course,” he added.

Awang Bujang said PBB would also subscribe to the strict compliance of the government’s standard operating procedures to contain the Covid-19 pandemic during their conventions.