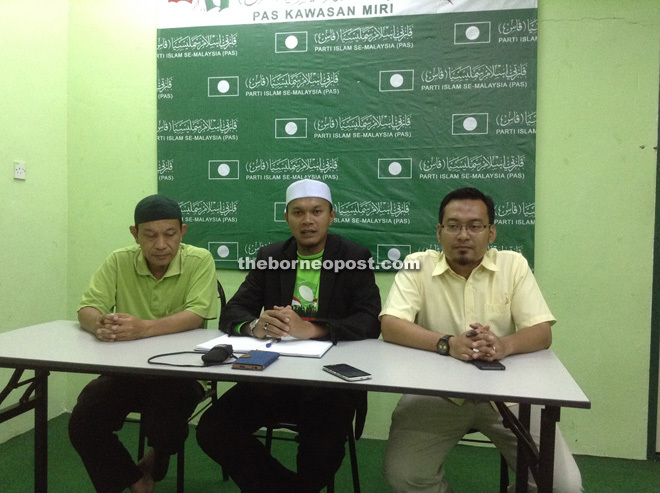 MIRI: PAS Sarawak yesterday admitted that all its candidates in the just-concluded state election were knocked out by ‘Adenan Fever’.

“We see something different in this election. For the first time, the face of the prime minister hardly appeared, except in rural areas, because Najib is a liability to BN.

“We see this as a repeat of the 2004 General Election, where Pak Lah (Prime Minister Tun Abdullah Ahmad Badawi) won in style,” he told reporters here.

PAS, he said, would carry out a post-mortem soon to iron out its weaknesses.

“Overall, PAS remains optimistic. Though we lost, the party is still in high spirit.”