PAS against streamlining of minimum wage

MIRI: The Pakatan Harapan (PH) government’s wish to streamline the minimum wage to RM1,200 in 57 major cities and municipalities in Malaysia, including seven in Sarawak, has been labelled
as not in line with a stable fiscal policy. 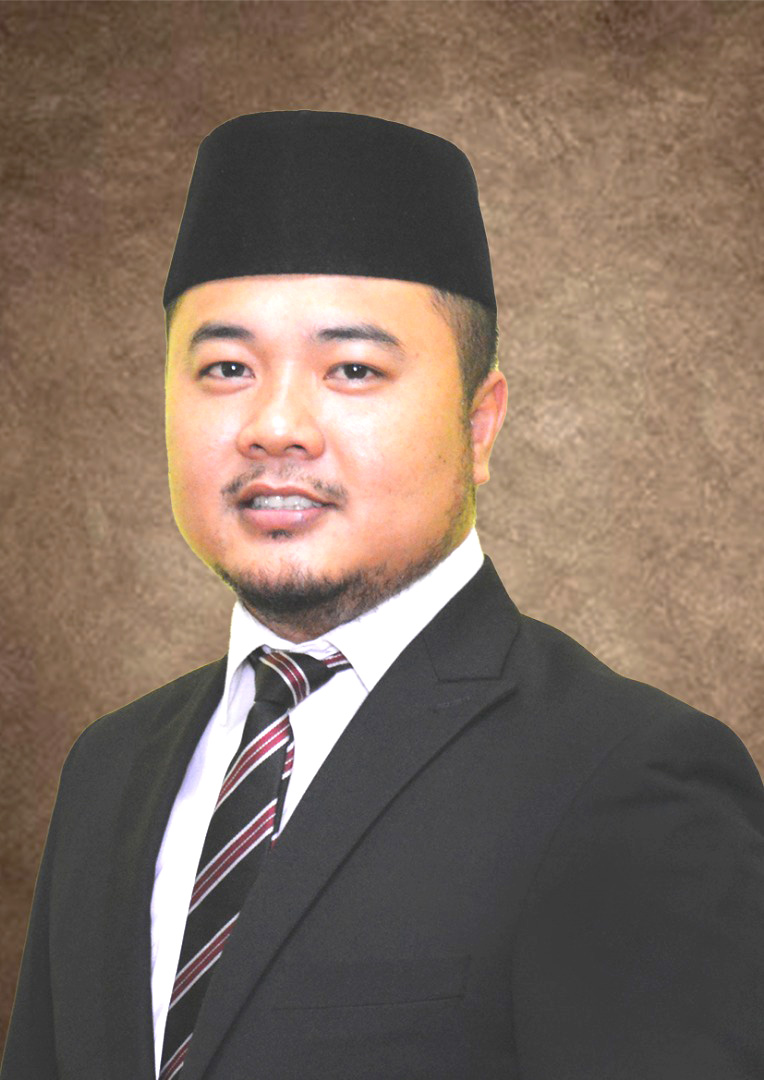 Parti Islam Se-Malaysia (PAS) Sarawak information chief Zharudin Narudin claimed the policy would cause a limitation on hiring due to rising costs.

“As a result of this instability, businesses will be unprofessional and result in declining and unstable business income,” he said in a statement.

According to him, such efforts would actually make local goods less competitive although the government wants business growth to continue driving the country’s economy.

The fear of declining revenues would lead to more unemployment and impact on Malaysian life in 2020, he claimed.

He said the PH government should instead work to stabilise the economy.