PAC chief: Not logical to impose tolls on vessels passing through barrage 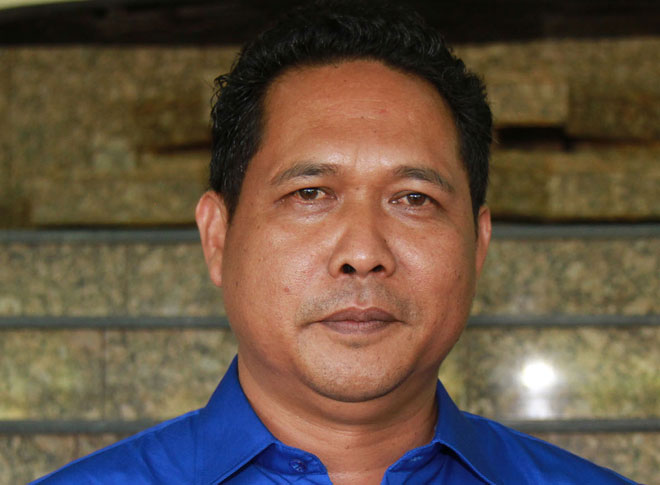 As a matter of fact, he pointed out, former Chief Minister the late Pehin Sri Adenan Satem had gotten rid of all tolls on the state’s roads so as to ensure a seamless drive all the way from Kuching to Miri.

“So, the suggestion by the Auditor-General’s (AG’s) Report 2016 Series 2 which advised the Sarawak Rivers Board (SRB), which manages the barrage, to start imposing tolls on vessels passing through its ship locks is not logical.

“This is because we have ceased all toll operations under the late Pehin Sri Adenan Satem. And even Prime Minister Datuk Seri Najib Tun Razak has assured that the Pan-Borneo (Highway) will be toll-free as well.

“By the same token, how could we start imposing tolls for vessels passing through our barrage since it was built by the state government for the socio-economic development of the people? So we should not start charging,” Aidel said yesterday.

He argued that if the state government started imposing tolls, it would not only affect the Malay community living along the river but also owners of vessels or ships including express boats — the only means of transportation for riverine dwellers.

“It’s just not proper that we should start imposing the tolls. That should be the least we can do to ease the burden of the people with the ever-rising cost of living,” opined the Sadong Jaya assemblyman.

However, Minister of Infrastructure Development and Transportation Tan Sri Datuk Amar Dr James Jemut Masing when contacted said his ministry would look into the reason(s) as to why vessels were not being charged.

“And when the reasons are found, the government will make appropriate decision on the matter. By the way, I am a believer of ‘User Pay Principle’. The payment will be very reasonable if ships using the barrage need to pay,” stressed Masing.

The AG’s Report 2016 Series 2, which was released on Monday, suggested that the toll charges could be used to maintain the barrage, due to the increasing cost of maintaining it.

SRB manages the Sarawak River Regulation Scheme (SRRS) which among others include the barrage, ship locks and bridge that was built at a cost of RM164 million; and was the first of its kind in South East Asia that incorporated a 3-in-1 infrastructure.