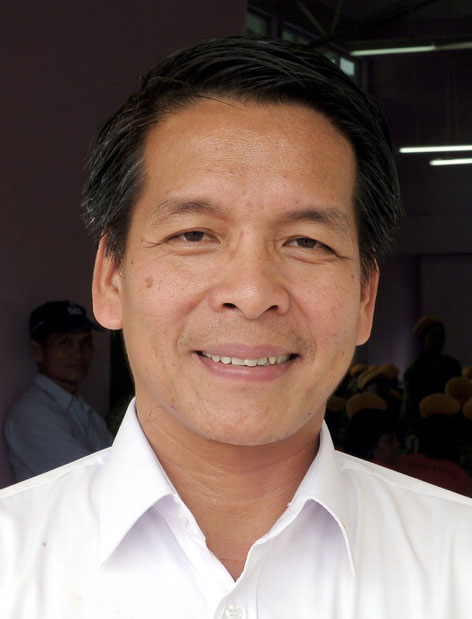 MIRI: The Ministry of Education, Science and Technological Research has been called on to speed up the green light for relocation of three primary schools located in flood prone areas in the interior of Baram.

Telang Usan assemblyman Dennis Ngau said it is crucial that SK Long Bemang, SK Long Luyang and SK Long Sobeng be relocated to avoid interruption to the teaching and learning process in the schools in the event of flooding which occurs every year during the rainy season.

“It is important to ensure and provide smooth and effective teaching and learning environment year round. We also don’t want to expose both pupils and teachers to dangers during rainy season. Due to this, there were proposals for the schools to be relocated to higher ground,” he pointed out.

Given such scenario, Dennis thus hoped that the ministry would give its approval as soon as [possible.

“I also hope that the poor condition of our schools and lack of school hall, proper sports field and other facilities will be addressed soon as promised by the Chief Minister,” he added.