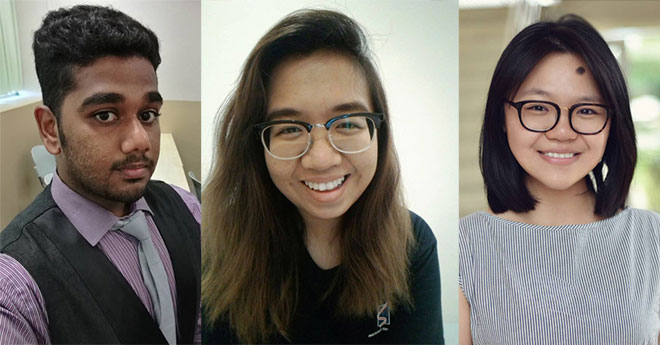 MIRI: Model United Nations, also known as Model UN or MUN, is an education simulation and academic activity in which students learn about diplomacy, international relations and the United Nations (UN).

“MUN is an activity that usually takes place at MUN conferences, which is usually organised by a high school or university MUN club.

“Besides gaining insight into the workings of the UN and the dynamics of international relations by providing opportunities to assume the roles of UN representatives, the conference helps participants understand the relations between countries particularly power relations between rich and poor countries,” he told The Borneo Post yesterday.

The inaugural Borneo Model United Nations will be held at Curtin University Malaysia here from Sept 25 to 29.

“This conference helps expand the reach of Model United Nations Conferences of Curtin Malaysia (MUNCM) and increases the contact links with all MUNs within Malaysia and South Pacific Asian countries.”

For Viranesh Mohan, MUNCM provides a great platform to network.

“As I work with the MUN association in Curtin Malaysia, I become more grateful because I meet people from different countries in my association. I felt shy at first to start a conversation with them but as time went by, I became closer to them and started to talk with them.

“My speaking skills improved and I dare to talk and start a conversation with people I meet or people of higher authority. The best part of being in the association is meeting high-ranking officers and new people to talk in such a formal way. It makes me feel confident to speak. This has caused my confidence level to increase. In my opinion, MUN is the place where people can improve themselves and nurture future leaders,” he said.

Likewise, Jocelyn Chong said since she joined MUNCM as a committee member, her social circle has slightly changed.

“I met new people from Zimbabwe, Pakistan, Bangladesh and Maldives. We talked to each other and eventually became friends. There are some fun people to talk with and you get to know different things,” Chong said.

MUNCM is not just about political debate, but helps build self-confidence when you are speaking or presenting something to the public, she added.

“Since I have made more international friends, this actually helps me improve the way I communicate, the way I convey my thoughts and my ideas to others as well as help enhance my English language proficiency.

“I confess that I still have a lot to learn, especially in approaching people outside my comfort

zone. Nevertheless, I would like to thank Praween for giving me a chance to be exposed to this microcosm of society,” she added.

As for Belle Kota Zakarias Kota, living in a multiracial society in the state makes it more important to connect with people of various races and ethnicities.

“This is because the people working under MUNCM come from different nationalities such from Malaysia, Bangladesh, Nigeria and more.

“Through this, I learned how to work with them as a group, and as a team to make this conference a big success. Other than that, the most important thing is that we get to know each other and bond.

“Being part of MUN is quite a blessing because I get to experience how to communicate with people better since I am quite an introverted person. I also get to learn how to talk with companies as well.

“In being part of MUN, it may be stressful at first due to lots of work coming up but the time and energy is worth it,” she added.