The police are more violent than the protesters. They use those chemical weapon on those poor guys even they are not violent or armed only protesting peacefully. This is our country, saying no violence and now who is the one who start attacking.

Najib on why police did not permit gathering!

They are giving excuses:

re my apologies, pg2.

i was able to watch from the cable news network , the kL street protest, the people will always look or demand for their rights to have their votes counted in accordance with their true will. they feel that their true will on their right of suffrage will be only realized through the institution of electoral reform. the electorates must be given a fair chance to choose the political parties whom they believe to represent their aspiration as citizens. In short they are not asking for the impossible thing from the govt, but merely fairness and justice in the exercise of their sovereign or political rights. the ruling political party must give the other political parties a fair chance to live and laydown their programs of the govt for the voters to choose, after all they are supposedly doing the same thing, that is for the interest of rakyat (people) ergo that is the essence of democracy.the people in the govt have not learned yet their lesson from history. when do they learn?

the yellow color shirts wore by the rallyists remind me of our past, when the filipinos thru people power ousted the Dictator, Mr. Marcos from his post as the president of the republic of the Philippines.

have a good day.

you know…I this has brought up my memory of the phantom voters (dead people voting) and the pay per vote.

It’s really a sad state of affairs in Malaysia

people in Sarawak are too scared to speak out

how about: people in sarawak are too stupid to speak out?

one proven way for crappy gov to stay in power to keep the voters ignorant.

the gathering is not 500 nor 1000 as reported in the local news.watch al jazeera and it was reported around 50thousand -100 thousand ppl were there.
this is a great shock to those who attend the umno assembly.just hope this would bring a more happier life to abu,ah sing,raju and the rest

[quote=“20v”]the gathering is not 500 nor 1000 as reported in the local news.watch al jazeera and it was reported around 50thousand -100 thousand ppl were there.
this is a great shock to those who attend the umno assembly.just hope this would bring a more happier life to abu,ah sing,raju and the rest[/quote]

cannot see the image lar…btw, u want the malaysia-today sticker or not?? i sell it to u if u want…stick it at your 4age…

agree with dougie, actually, i guess, the upper tier or those leader in government department should roughly know citizens’ situation but they cant feel that.

and they are blinded by the benefits they could get thru their current position /power.

there is 1 kind of idea these people would think : well i should try to get as much as i can for my ownself b4 i left or get kicked from my current position. but how about the people? well… sigh, i cant help them. it’s not just an overnight event to be done. if i could secure myself and my family’s future’s fortune right now, this should be my priority to go after. sorry people, i know you all are in the depth of suffering… but i cant do much alone… i better make sure myself are safe and rich first.

we should have known our prime minister(s)'s wealth as well…even some have well planned to migrate and settle nicely outside of malaysia ==
from as high as to prime ministers, as low as our locally politicians in miri…or maybe sarawak… we see how money gather in their hand like iron attracted to magnetic stones.

cure?
nope now… government policies, culture…
this is as tough as wat is happening in china there… but over there… it’s already not democracy, and they hav tough harsh way to eliminate ‘some’ of these abuses by those governers… while we dont
USA have nicer, stricter policies, system. the power of freedom of speech, power of media… etc… making sure it is not so easy for them to cover their act of transferring money from government to their own also hidding things from the people’s eyes , sealing media’s mouth

Well there you have it folks. Our local media are biased bunch of buffoons.

They censored Al-Jazeera, a cable news network that was considered once upon a time ago to be more fair and balance when it comes to news coverage compared to the evil westerners (BBC, CNN).

Now we have the local media is literally in a state of denial.

Its bad enough we have an embarrassing INFORMATION MINISTER that cannot hold a conversation without making himself sound like a fool.

http://www.youtube.com/watch?v=A1_GQ-K7P_w (Prepare for a fit of laughter) 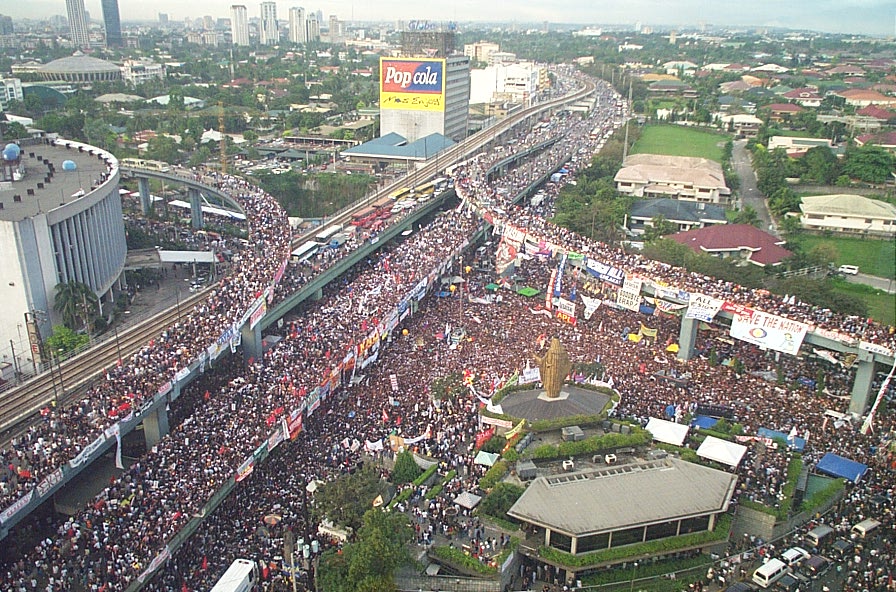 Hidup Anwar Ibrahim,Hidup PKR,Hidup Lim Kit Siang,Hidup DAP.Hapuskan BN-corrupt party control by racist UMNO.All corrupt leaders should be afraid now,the rakyat are after you for what you have done to us and our country!

i dont think this is related to last saturday’s demo

i dont think this is related to last saturday’s demo