Miri police round up three shop break-in suspects, thanks to public tip-off 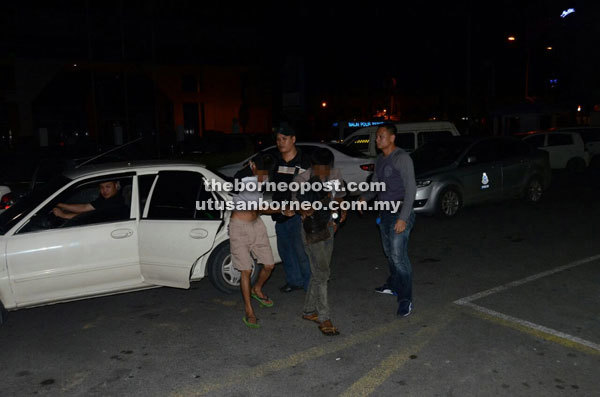 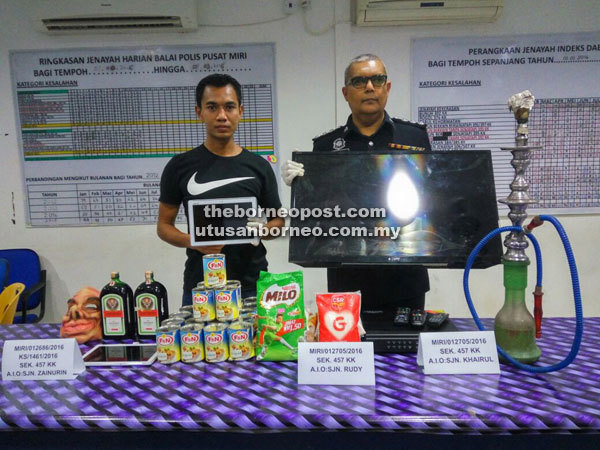 MIRI: Police here believe they have solved three cases of shop break-ins in this city with the arrest of three suspects yesterday morning.

“Acting on tip-offs from the public on the suspects’ whereabouts, our taskforce team immediately sprang into action and ambushed a roadside hut at Marina Bay,” said Khoo.

During the 3.45am raid, the team discovered various stolen items estimated to be valued at RM4,000.

Among the items were two units of notepad, a face mask, two bottles of liquor, a television set, three remote controls, one unit CCTV decoder, 25 cans of evaporated milk, a 1kg Milo packet, a 2.5kg pack of ‘Teh Tarik’ and five 1kg packets of sugar.

The case is investigated under Section 457 of the Penal Code.