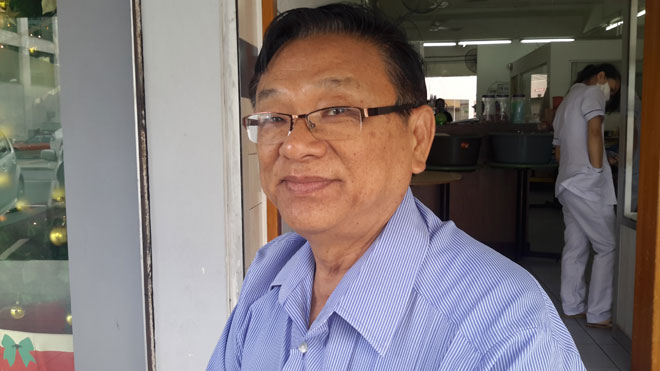 Dr Teo, who is also Miri PKR branch chairman, is one of the pioneer members of Sarawak PKR, formed in 1999.

Abun Sui said PKR Sarawak expressed its gratitude to Anwar for the appointment of the two party leaders from Sarawak.

“This appointment shows that the party president and PKR cares for Sarawak and the party members’ interests.

“It will also further strengthen PKR in Sarawak and in Malaysia as a whole, as the party prepares for the 12th Sarawak state election, which can be held at any time now,” he said.