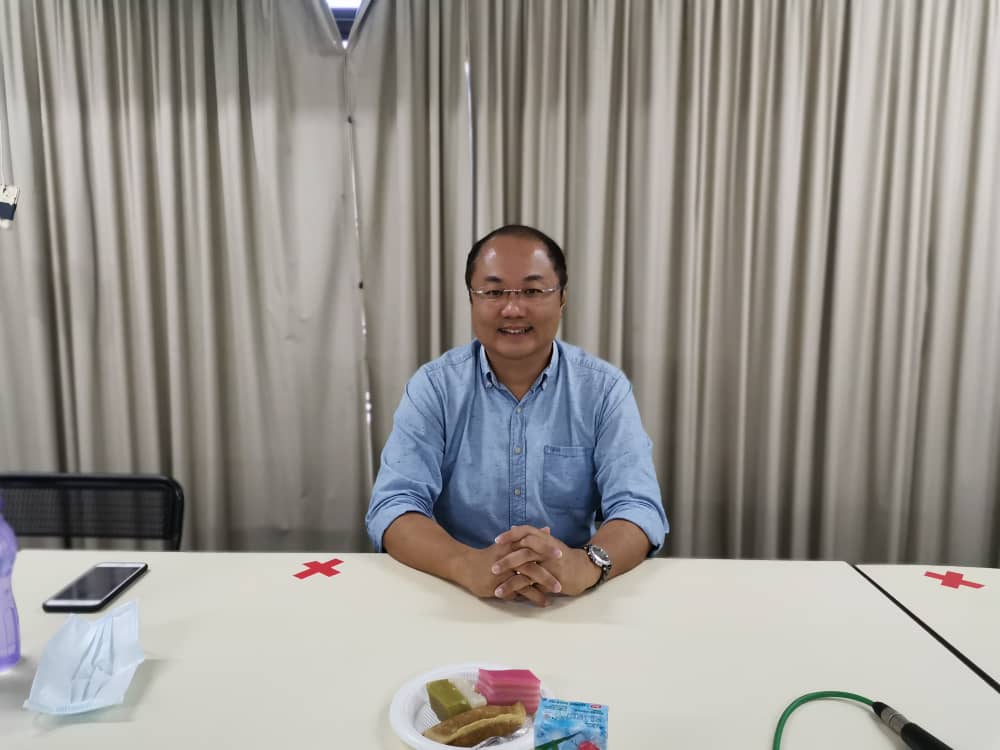 MIRI: The Registrar of Societies (RoS) should accept the attendance in virtual meetings to fulfill its requirement for quorum as part of the new norm due to the Covid-19 pandemic, said Federation of Miri Division Chinese Associations’ president Datuk David Goh.

He said that while they were pleased that registered societies could now hold their annual general meetings and conferences, the 250-people attendance limit under the Registrar’s standard operating procedure (SOP) could be a problem for some organisations.

He explained that the limit was not an issue for societies with less than 250 members, but for those that expected more to turn up at meetings, they were required to write in to RoS with recommendations on how the meeting would be held.

“Instead of doing that, which will only delay the effort of holding a meeting, why don’t RoS consider recognising the quorum in online meetings that use Zoom (a web conferencing application) for example,” he said when contacted.

He said the federation has 72 associations throughout Miri Division and while most of them have more than 1,000 members, some of them like the Miri Foochow Association has over 5,000 members.

RoS requires registered societies to hold their meetings with the necessary quorum or members in attendance to ensure that the meetings are valid.

Goh, who is also Sarawak Federation of Chinese Associations’ vice president, pointed out that non-governmental organisations around the world were now conducting meetings virtually to minimise physical contact, and thus reduce the risk of being infected by the virus.

“It would be much better if RoS can replace the traditional way of holding meetings and consider a new way for societies to conduct meetings and even conferences under the new norm,” he said.

Goh, meanwhile, was very pleased that the federation could finally resume its activities including planning for its 40th anniversary celebration this year.

“We are unable to grand anniversary dinners like what we did before. There will be a new way to celebrate our 40th anniversary this year which is strictly compliance with the government SOP guidelines,” he said.

He also reminded members of the federation to stay vigilant and strictly comply with the RoS SOP as the number of coronavirus infections appear to be increasing globally.