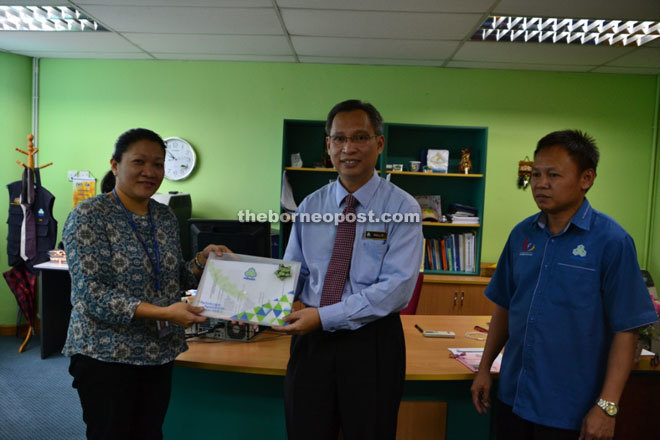 MIRI: The Social Security Organisation (Socso) issued compounds totalling RM24,000 on 32 companies here under Ops Kesan from April 19 until May 16.

“Amongst the excuses given by these employers were that they did not know about the contribution and worse, they even blamed their workers, saying they refused to contribute.

I could simply sum up that these excuses are unacceptable,” he said when officiating at an Ops Kesan event here yesterday.

He said Ops Kesan, which would run until the end of the month, aimed to ensure all eligible employers make the necessary contributions because the protection provided by Socso could help employees and their families in times of emergency.

“Failing to register the company means the employer contravened Section 4 of Employee Social Security Act 1969 and the heavier the penalty they would face if they delay longer.

“Similarly, those failing to register the employees, they contravene Section 5 of the Employee Social Security Act 1969,” he said.

Philip said from June 1, the threshold for compulsory Socso contributions would be increased from RM3,000 to RM4,000 per month.

As at last December, a total of 74,615 employers in Sarawak registered their companies with Socso, covering 453,506 employees.