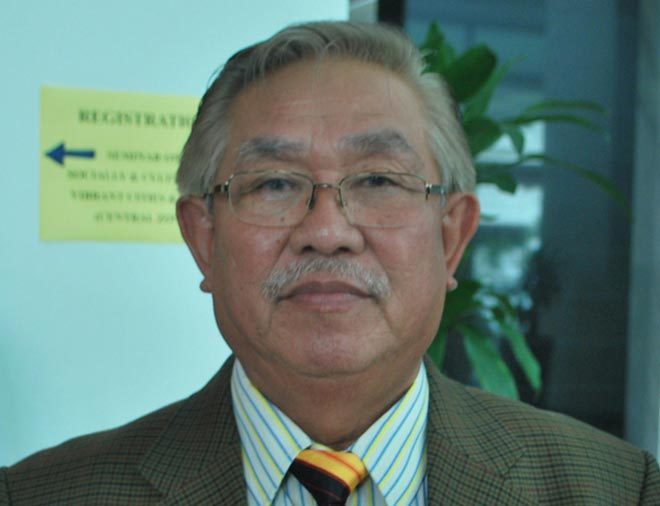 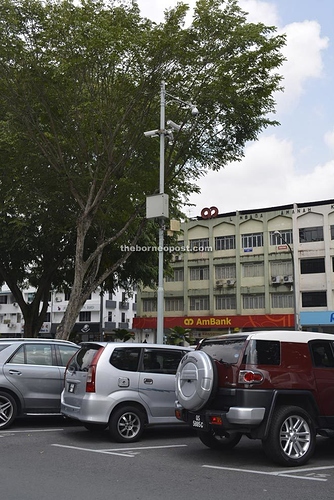 A CCTV camera keeping vigilance near financial institutions in Sibu. 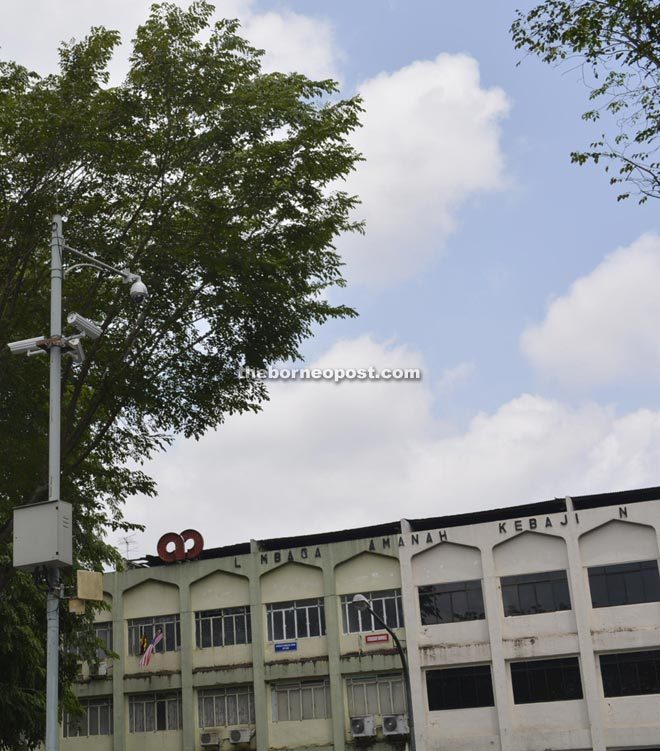 A close-up view of the CCTV camera near a financial institution in Sibu. 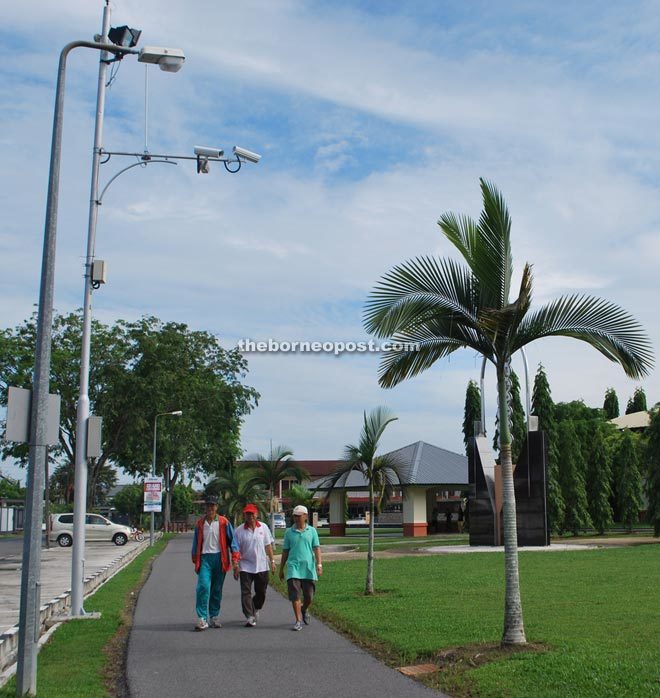 Joggers carrying out their routine with peace of mind under the watchful eye of a CCTV at Hing Hua Centennial Memorial Park, Sibu in this file photo.

He disclosed yesterday that 20 each would be installed this year at Kuching South City Concil (MBKS), Miri City Council (MCC), and Sibu Municipal Council (SMC), while Kuching North City Commission (DBKU) would have 24 units.

“These are all funded by the Federal Department of Town and Country Planning Peninsular Malaysia under Ministry of Urban Wellbeing, Housing and Local Government,” Sikie, who is Kakus assemblyman, told The Borneo Post yesterday. He added that this was part of the safe city initiatives and noted that SMC had installed 54 CCTVs to-date, using its own funds.

“At the moment we don’t have enough funds to install CCTVs in housing areas, but they are in our plan already,” Sikie said.

Is there any for Miri city?