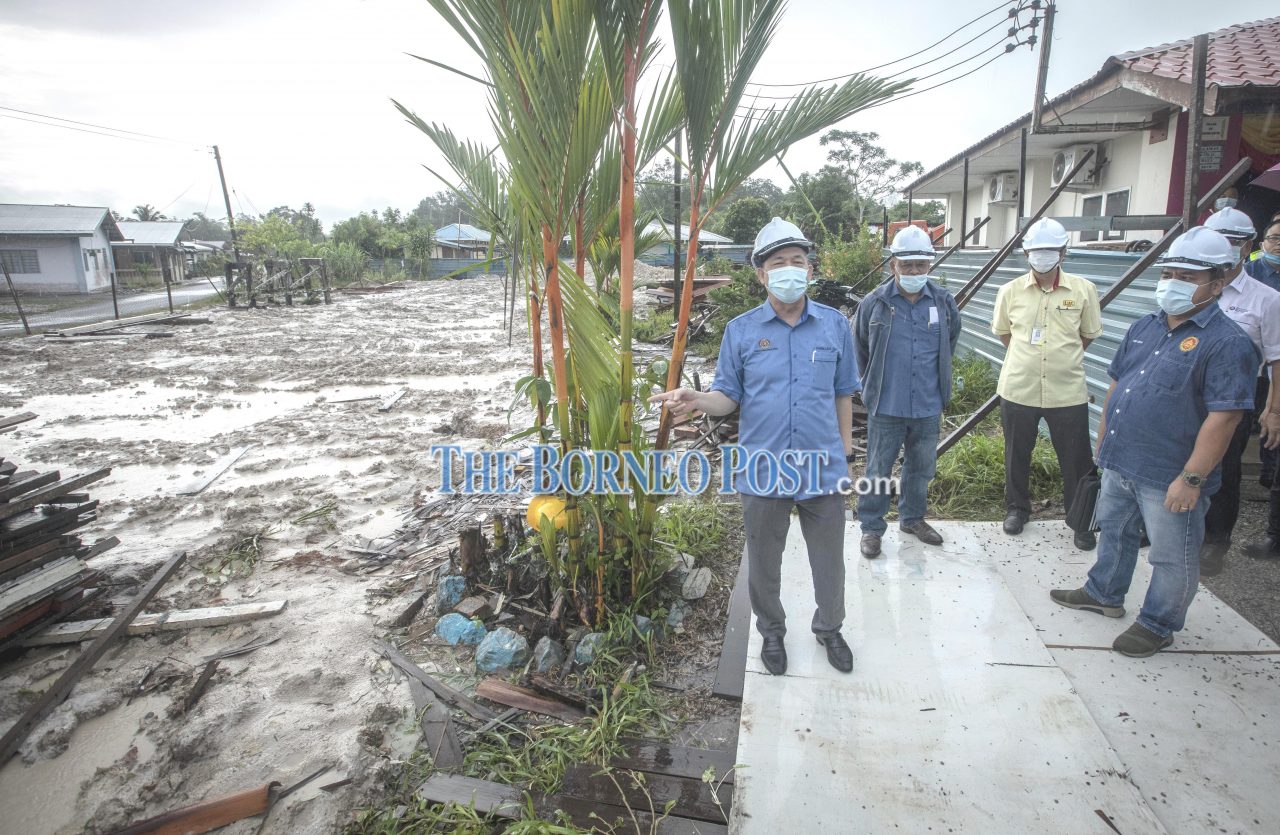 So far, the Sarawak government had paid back RM700 million to the federal government for the purpose of repairing dilapidated schools, he added.

Fadillah said RM300 million from the remaining of the RM1 billion contra loan payment would be allocated to Phase III, but the number of schools to be repaired had yet to be finalised.

“What we have discussed today was to identify issues that might have arisen in repairing dilapidated schools in the state and rectify the weaknesses identified,” he said during a press conference at Public Works Department (JKR) Sarawak’s office at Wisma Saberkas here yesterday.

Fadillah said his ministry aimed to speed up the repairs or rebuilding of dilapidated schools in Sarawak.

Last year, Fadillah said, RM100 million was allocated to repair 32 dilapidated schools in the state and the repair works on 16 schools had reached completion. 14 schools were being rebuilt and the remaining two schools were in the midst of tender process.

He also disclosed that the federal government had allocated RM93.3 million and RM416.6 million for 2017 and 2018, respectively, to repair 30 and 116 dilapidated schools, respectively – all works had reached completion.

Fadillah visited SK Grogo in Bau, near here, after the press conference to inspect the repair and rebuilding works on the dilapidated school.

For this year, the minister said a total of RM226.5 million had been slated for 65 projects in Sabah, and RM6.6 million for 22 projects in Peninsular Malaysia.

The Public Works Department (JKR) is the implementing agency for critical projects, and the contracts had been distributed to the respective state JKR offices for implementation.