In its statement, Malaysia Airlines said Ukraininan ATC lost contact with its Boeing 777 “at 1415 (GMT) at 30km from Tamak waypoint, approximately 50km from the Russia-Ukraine border.”

“Flight MH17 operated on a Boeing 777 departed Amsterdam at 12:15 p.m. (Amsterdam local time) and was estimated to arrive at Kuala Lumpur International Airport at 6:10 a.m. (Malaysia local time) the next day,” the airline said.

The flight was carrying 280 passengers and 15 crew onboard. JDS, GMA News 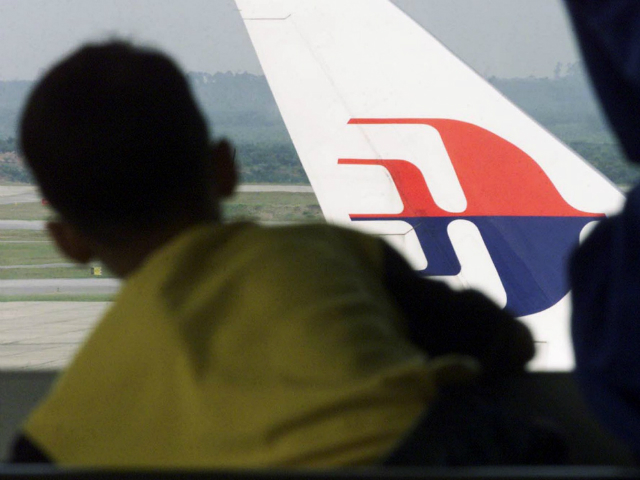 MAS says it has lost contact with plane http://news.asiaone.com/news/malaysia/mas-plane-crashes-ukraine

KIEV - A Malaysian airliner was shot down over eastern Ukraine by militants on Thursday, killing all 295 people aboard, a Ukrainian interior ministry official was quoted as saying by Interfax-Ukraine news agency.

The aircraft, which other sources said was a Boeing 777 flying from Amsterdam to Kuala Lumpur, came down near the city of Donetsk, stronghold of pro-Russian rebels, Anton Gerashchenko said, adding that it was hit by a ground-to-air missile.

[size=150]Burning wreckage, dozens of bodies at scene of plane crash in Ukraine[/size]

GRABOVO, Ukraine - Dozens of bodies were scattered around the smouldering wreckage of a passenger jet that crashed in eastern Ukraine on Thursday, a Reuters reporter said.

An emergency services rescue worker said at least 100 bodies had so far been found at the scene, near the village of Grabovo, and that debris from the wreckage was scattered across an area up to about 15 km (nine miles) in diameter.

Broken pieces of the wings were marked with blue and red paint - the same colours as the emblem of the Malaysian airline which lost track of a flight from Amsterdam to Kuala Lumpur that was carrying almost 300 people.

Ukraine’s Prime Minister ordered an investigation into the crash of a Malaysian Airlines passenger plane over the east of the country on Wednesday, Reuters reports.

Malaysia Airlines lost contact with flight MH17 while it was on its way from Amsterdam to Kuala Lumpur. An adviser to Ukraine’s Interior Minister wrote on Facebook that the plane was hit by a missile.

Ukraine’s eastern region has seen fierce fighting between the army and separatist rebels in recent weeks. 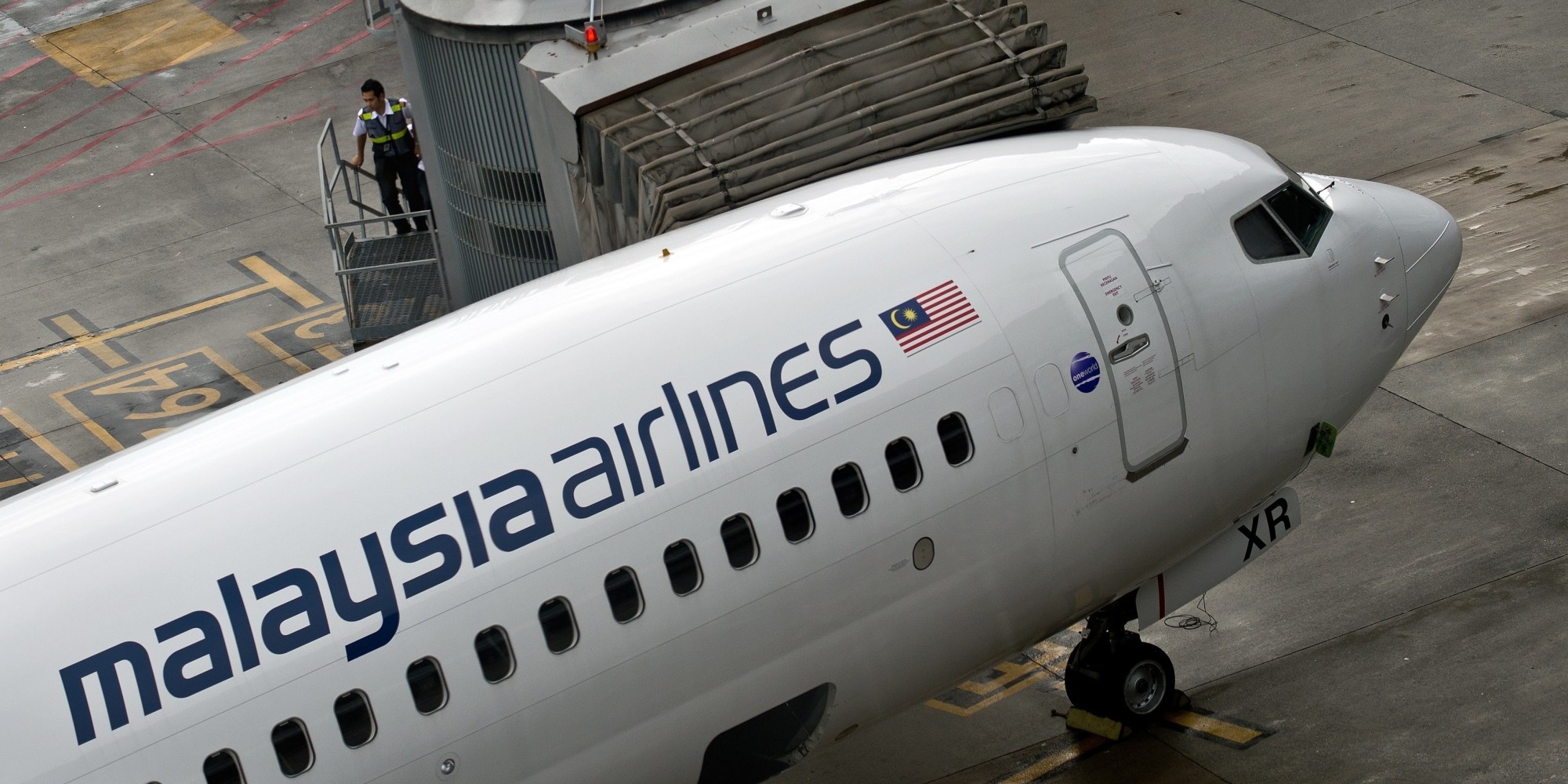 Note:
This really is a sad and unfortunate event to befall upon us Malaysians, prayers to the poor souls on board MH17, may their souls rest in peace.

tragic year for Malaysia…hopefully they can sort this case fast…
condolences to all of the family member who boarded flight MAS MH17.

How can this thing happened…Being Shot down?

Is the flight route even safe?

So many flight over the times, and shoot only Malaysia Airlines? What is the problem with them?

Is the flight route even safe?

So many flight over the times, and shoot only Malaysia Airlines? What is the problem with them?[/quote]

heard from the radio-news this morning, the attack was from the Rebel in Russia, not from Russia government military force.
Our government is sending special aid/rescue team to clarify and finalize this matter.
awaiting update now, there will be another conference soon.
astro awani channel 501 is on stand-by

MORE than 100 AIDS activists, researchers and health workers bound for a major conference in Melbourne were on the Malaysia Airlines flight downed in the Ukraine.

RIP for those on board. Bad year for MAS. Hope things could be done fast before the next problem again.

this is the similar case related to Najib, MH370 case. This will not happened if Najib step down.