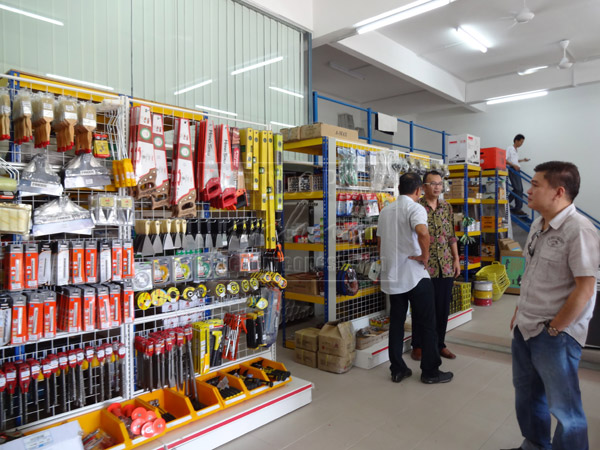 These kind of shops are allowed two open twice a week on Tuesday and Thursday from 7am to 7pm.

“The committee made this decision during our meeting today. And this was made following feedback from the people, such as difficulty to fix faulty bulbs and so on during this MCO period,” said Abdul Karim during a press conference to give daily update on Covid-19.

On another matter, he said the public compliance to the MCO has improved to 96.1 per cent today.

He also revealed the police had arrested 25 people who had flouted the MCO yesterday (April 4).

They comprised 10 in Kuching, five in Kota Samarahan, two in Miri, two in Bintulu, two in Sibu, two in Serian, one in Padawan and one in Meradong.

“A total 4,139 personnel from the police are now involved in enforcing the MCO in Sarawak, and they are assisted by 681 from the armed forces, 397 from Rela, 63 from Civil Defence Force and 68 from the Police Volunteer Reserve Corp,” he said.