epic. still prefer the zonda though 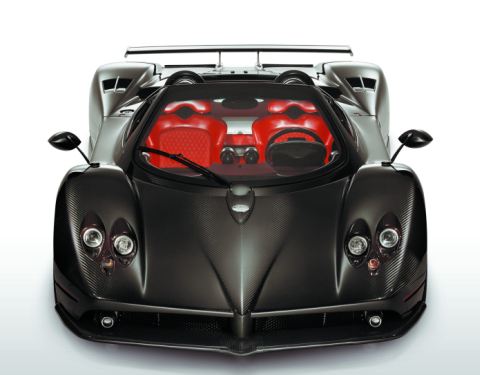 IT IS THE SEX!

second that. McLaren F1 is my all time favourite. much nastier look.

so cool n so handsome…

from the first model (C12) till the latest Zonda R, the shape doesn’t seems to change.

IMHO it looks outdated oredi. (only the looks lah, other than that it’s still a monster on the road :P)

is it just me?

hehe its alright everyones entitled to their own opinion.

for me a supercar has to look exotic. the koenigsegg is FAST (faster than the zonda probably) but the looks isnt striking enough for me. the zonda is just a beauty to look at (both exterior and interior). to me its probably one of the best looking supercar to date. hehehe hamster would agree

the MP4-12c reminds me of the audi r8. the front grille lines whatever u call it. overall it has a very conservative look.