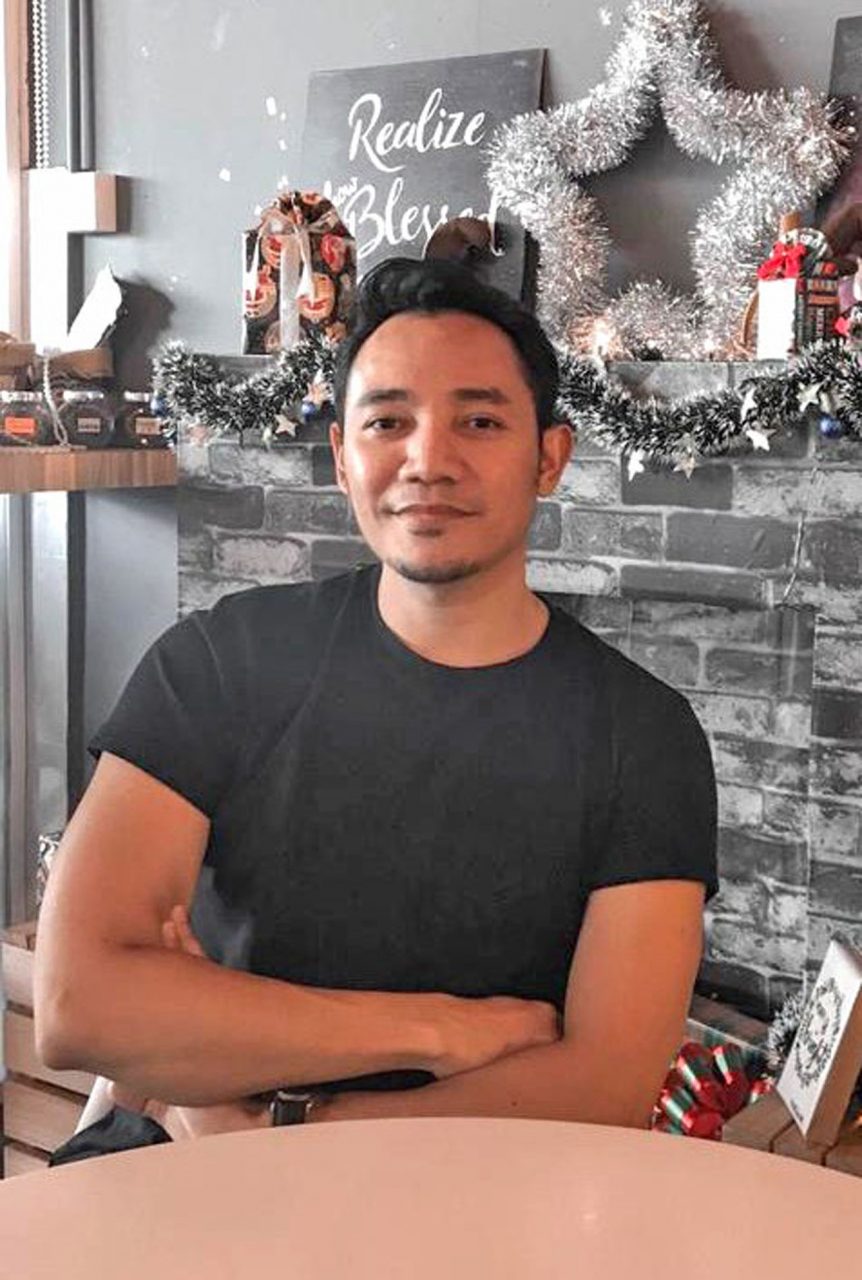 MIRI: The Miri City Council’s (MCC) plans to set up designated smoking zones has received support from the public.

“Perhaps by having designated smoking zones, it will at least educate and create a better awareness among the smokers to place the health of the public as their concern,” he told The Borneo Post on Tuesday.

However, Awang Hazfizan pointed out the authorities concerned must ensure no smoking is allowed at eateries and other non-smoking areas.

He said otherwise the council’s investment in providing designated smoking zones would be a waste.

“With the latest regulation, I’m totally relieved to be able to eat with my son without having any concern on smoking issue at public eatery areas now.

“For the sake of the public’s health concerns, this is something that we must support,” she said.

During a recent MCC meet-the-people session, Miri Mayor Adam Yii said MCC would set up designated zones for smokers to prevent them from smoking in public areas where smoking is banned.

The smoking ban at all eateries came into force on New Year’s Day.

Individuals found smoking at eateries would be subject to a compound of RM250. 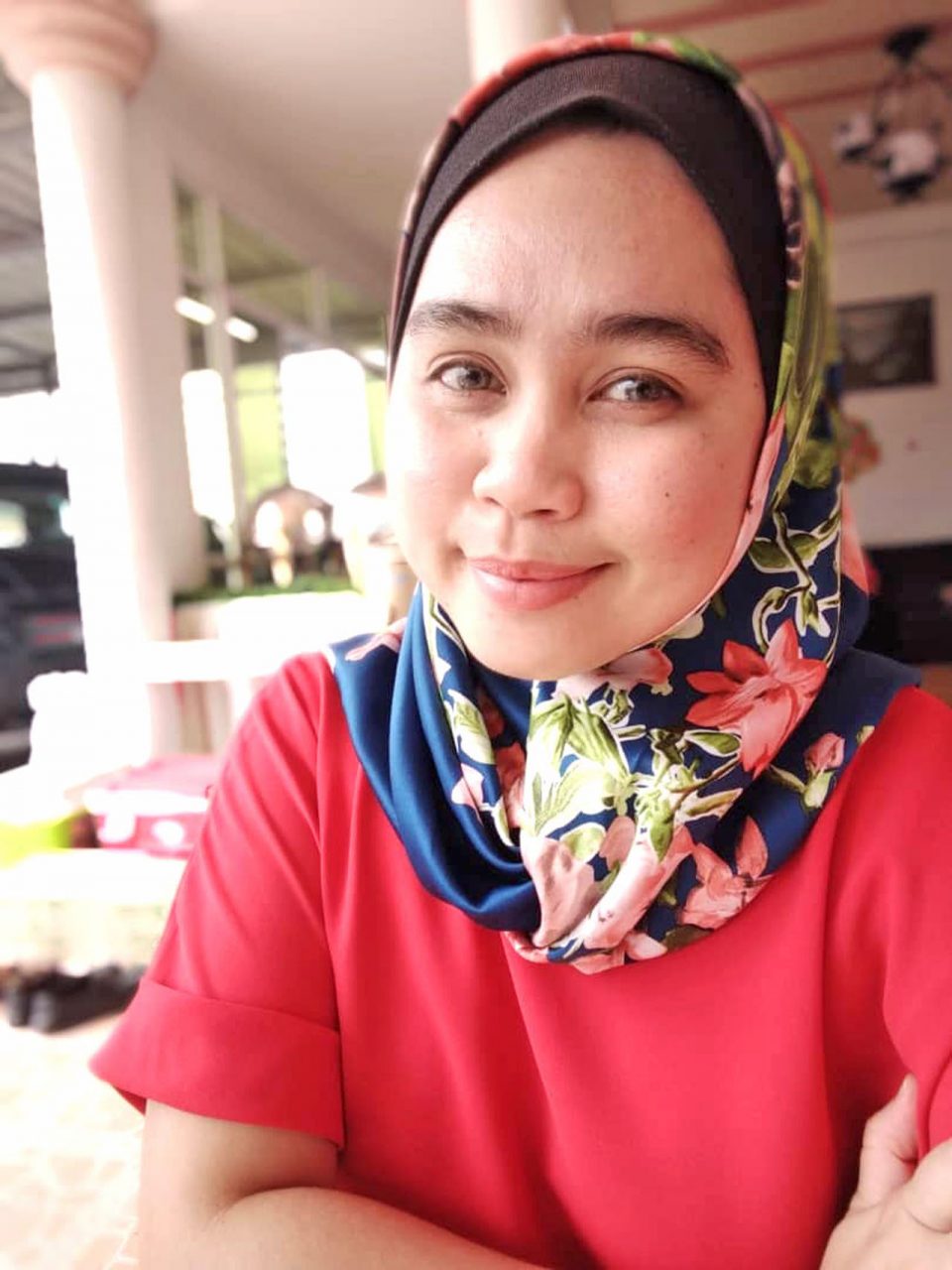