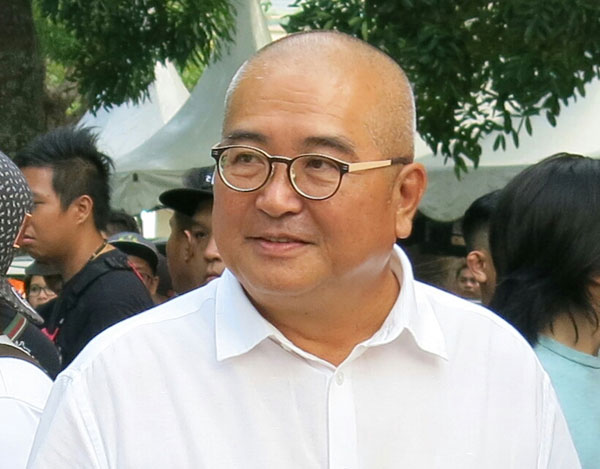 In giving this warning when chairing a dialogue with hotel operators here yesterday, mayor Adam Yii said they should at all times make safety of their guests their uppermost priority.

“There are 75 lodging houses comprising budget inns and hotels operating illegally not only in the city centre but also in the commercial areas and outskirts of Miri. With the development or expansion of Miri, we believe the number could be more than those known by us,” he said.

He noted that only 15 had been issued operating permits and six had been given fire certificates by Bomba after they complied with the requirements.

“Please comply with the requirements of the city council including by Bomba and Land and Survey Department in the aspect of land use. Failing to comply, you may be forced to cease operation and be brought to court. We don’t want to take this action as it gives negative impact not only to you the operators but also your workers who may lose their jobs.”

Through the dialogue, it was made to understand that many operators were not aware or well-versed with the procedures including the agencies to approach before starting their operation.

The expansion of Miri with new commercial, industrial and residential areas was also a factor encouraging them to venture into the hospitality industry.

In this regard, Yii suggested that the operators form an association and hold dialogues with the city council and other relevant authorities and agencies to iron out every issue for a healthy and sustainable hospitality industry.