Many aspiring to be candidate for Miri seat 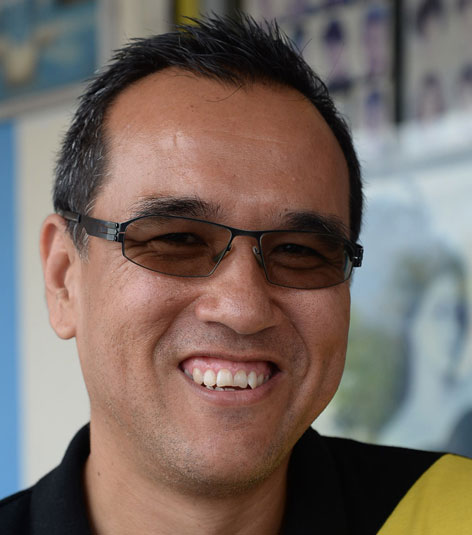 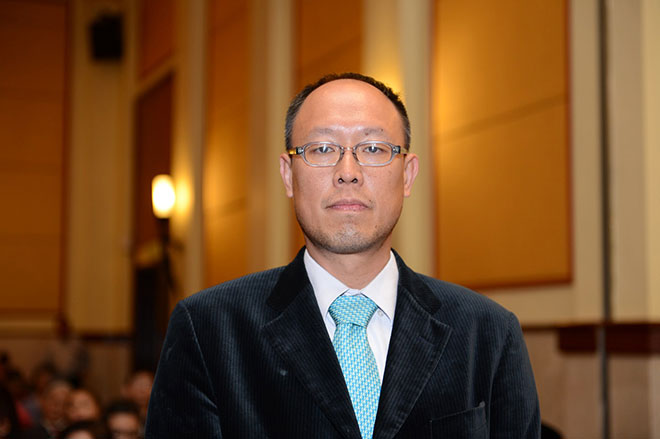 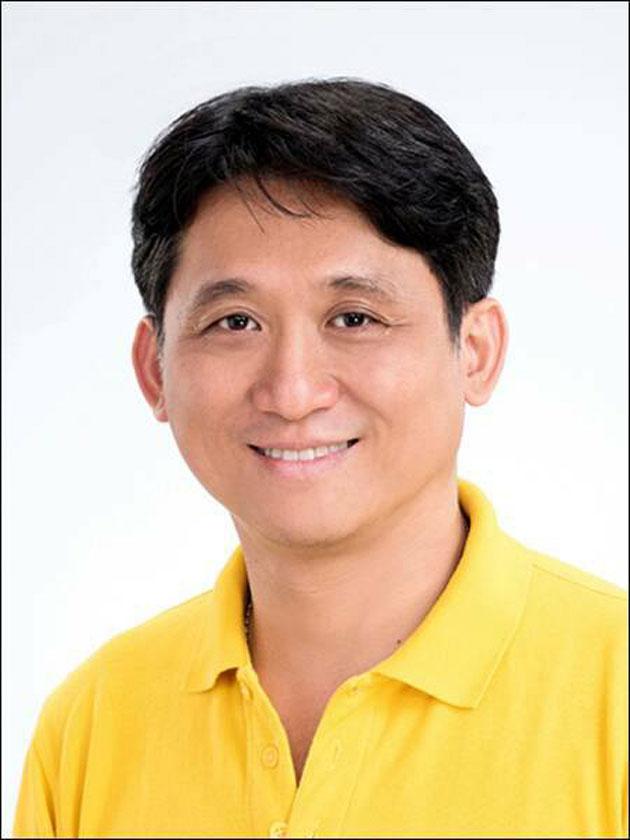 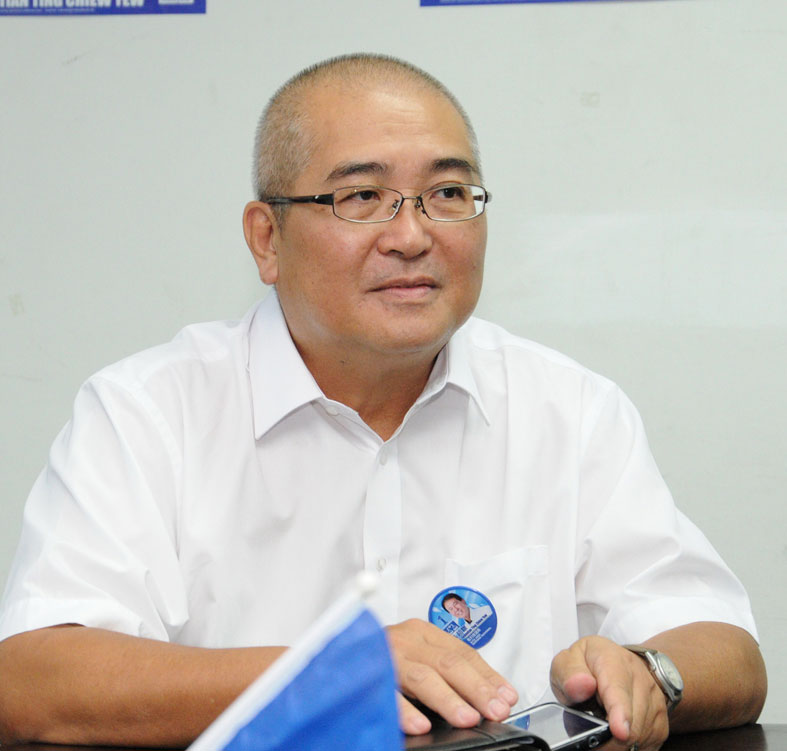 MIRI: The election fever has hit Miri as a few aspiring candidates have been seen moving around in Senadin, Pujut and Piasau – the three state constituencies under the parliamentary seat of Miri.

They have been seen at many programmes and social functions and approaching residents in housing areas and the man on the street the last few months.

Chai, when contacted, said his intention to contest the seat stemmed from his desire to see more economic progress and address concerns of parents in the constituency besides propelling Miri as a resort city to attract more tourists.

“I believe Miri can become an administration and education hub in line with its vision to become a resort city by synergising these three aspects, to develop Miri into the 21st century,” he elaborated.

In addition, he continued, if elected he would ensure that the negotiations for autonomy with the federal government are continued and strengthened until the rights under the Malaysia Agreement 1963 that have been lost are restored.

Among the things he would pursue, he added, are autonomy in education such as the use of English as a second language in the state and greater enforcement of Immigration autonomy and laws against crimes such as illegal gambling, drug trade and internal security.

Aries, another aspiring candidate, said he had so far visited more than 20 villages in Miri to identity the problems and issues faced by the grassroots people.

He said meeting the people on the ground is the best platform to know them, to get their views and solve petty issues of the community.

“What is important is to serve the people and be available to hear and solve their problems,” he told The Borneo Post yesterday.

“Like today, I am visiting Kampung Lopeng and after that meeting residents at Taman Tunku, Miri to see how to solve their application for water to the authority,” he added.

Chin, on the other hand, had been seen representing Lee, who is Senadin assemblyman, at functions in Miri.

He had also been seen visiting fire victims, the needy and resettlement areas.

Yii, who is a senior SUPP Miri member, had also been seen moving around, attending programmes and functions organised by SUPP or other BN component parties here.

Being a well-spoken mayor, he has grassroots support due to his service to the party and the people here.

Meanwhile, opposition PKR and DAP are still lobbying for the seat to represent Pakatan Harapan.

Sources said Dr Teo would not seek re-election and he would be replaced by a PKR woman candidate.

At the same time, Sarawak DAP secretary Alan Ling is also being tipped to be Pakatan’s candidate for Miri parliamentary constituency.

Voters and punters in Miri are keeping their fingers crossed as to who will be the candidate for BN and the opposition.