Manhunt on for runaway immigration detainee

MIRI: A detainee escaped from immigration custody at around noon today when he gave his officers the slip during a medical checkup at Miri hospital.

The fugitive, an Indonesian man, was seen running towards the jungle near Miri hospital. The Miri police have since been dispatched to the scene together with a K9 unit.

According to police, he is missing his right wedding finger.

The fugitive was arrested in Marudi for having no passport. 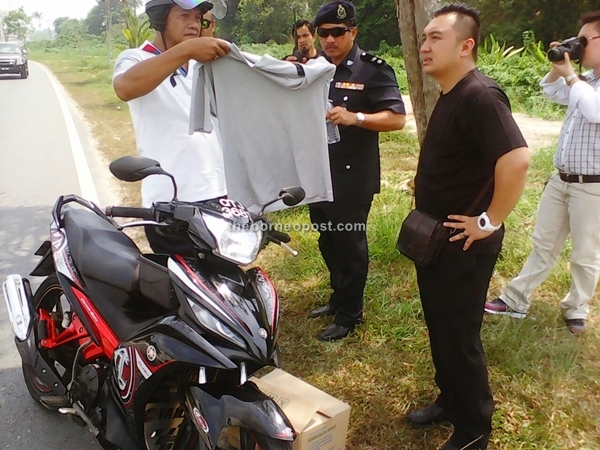 The fugitive left behind his shirt during the escape. 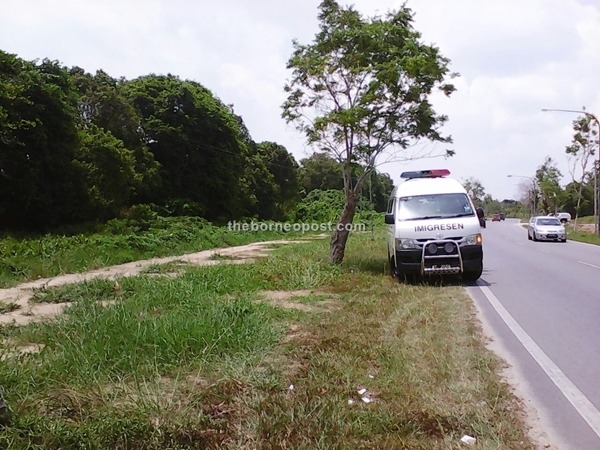 The fugitive ran into the jungle after giving the Immigration Department officers the slip at noon today during a medical checkup at Miri Hospital. 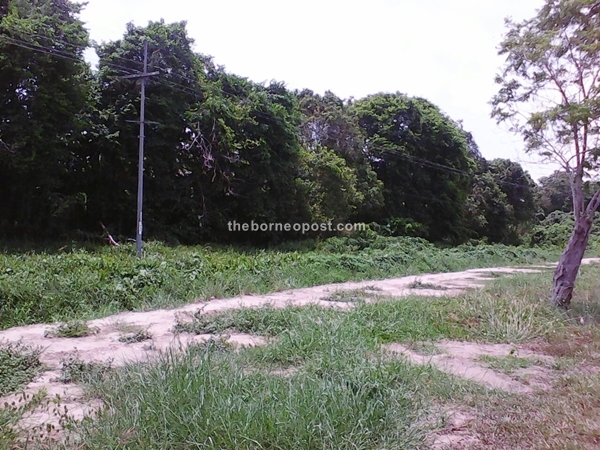 The fugitive was last seen running into the jungle in the Lopeng area.