This is the most humiliating defeat of Manchester United this season. City, which has always been considered as second-class team, now under Mancini coaching has been rising into hideous monster. Manchester United defender found difficulties to stop Silva, Milner, Balotelli, and in the second round reinforced by Samir Nasri and Dzeko.

In the match against Manchester United, Sunday, October 23 at Old Trafford Stadium, City defenders played very clean, strong and alert. Rooney, Nani, Ashley Young made no move to strike City. Joe Hart, City goalkeeper, accomplished the strength of City defense. The England goalkeeper has won the Golden Gloves after successfully keeping clean sheet record in 17 games and made a record in 29 games without conceding in all competitions. The Belgian defender Vincent Kompany, has been named as the City’s best player last year.

The only goal of MU was scored by Fletcher in 81th minute. After that, as MU was busy attacking, the City launched a quick counter attack. The results are even greater; three goals again created; two goals by Dzeko in the extra time and a goal by David Silva.

Even the most optimistic of Manchester City fans would have been struggling to dream up a better scenario for their side in Sundays derby against rivals Manchester United at Old Trafford.

On a quite incredible afternoon, an already dramatic Premier League season produced another marquee offering as Roberto Mancinis visitors sensationally recorded a 6-1 victory.

The match was full of goals, cards, incident, drama and mistakes as 90 minutes of action took place that had to be seen to be believed.

The fallout from the result is only just beginning and it remains to be seen who will have the last laugh in a season which is sure to continue producing a number of twists and turns.

But as City fans begin celebrations that will surely go on for many weeks to come and supporters of the Red Devils struggle to come to terms with what they have witnessed, Goal.com relives the key moments of a Manchester derby that will live long in the memory. 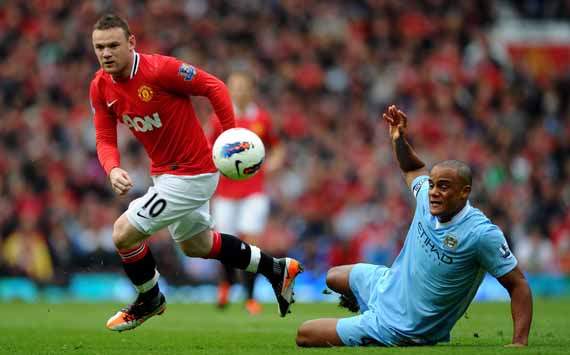 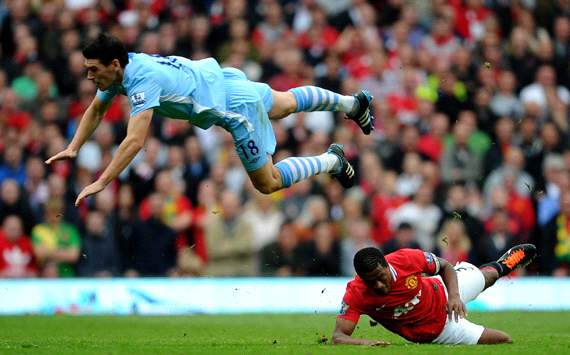 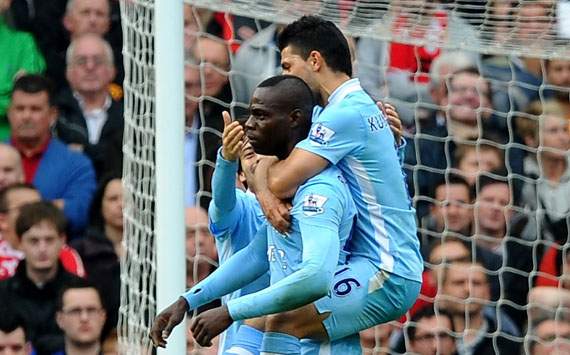 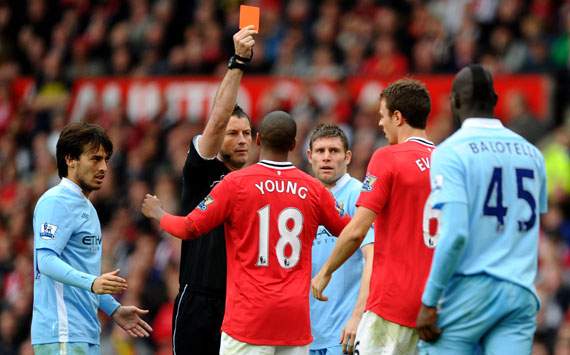 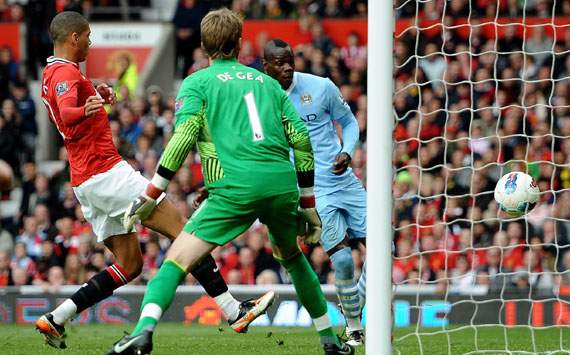 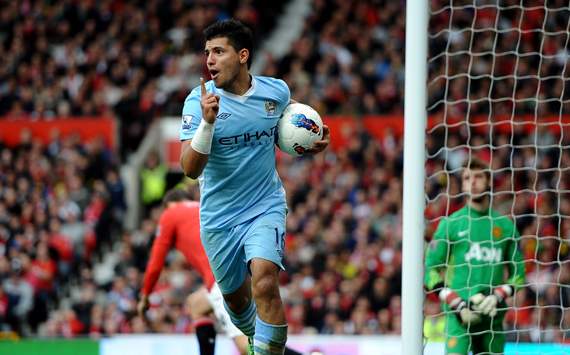 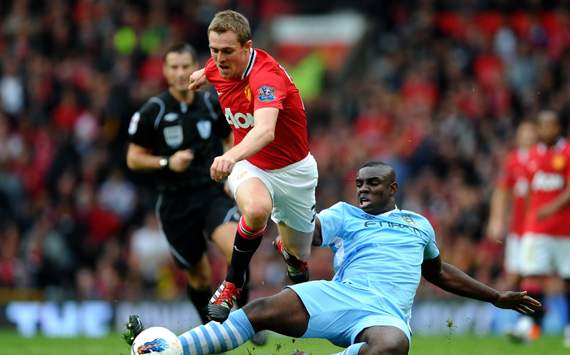 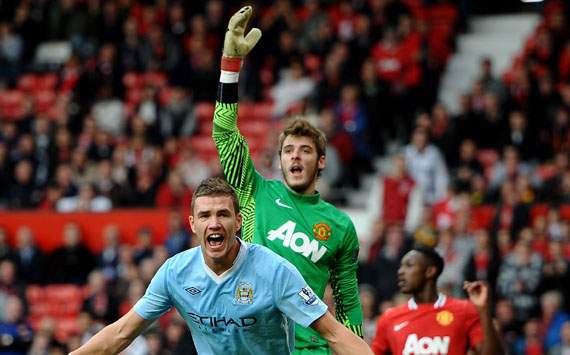 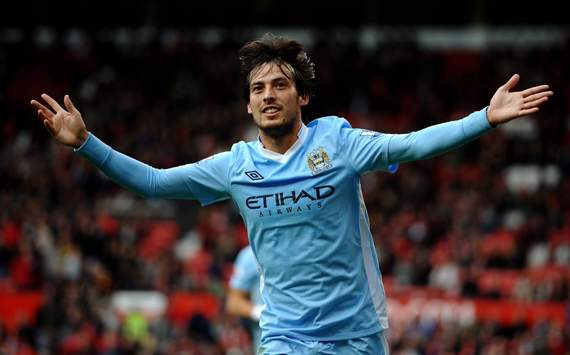 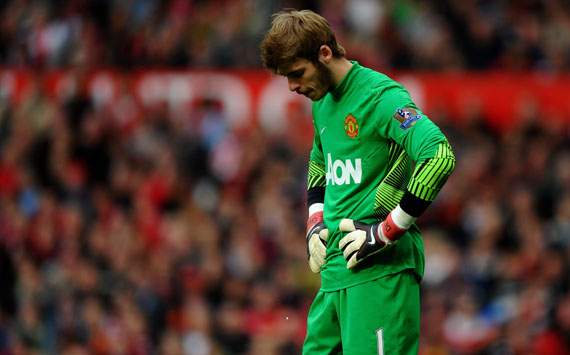 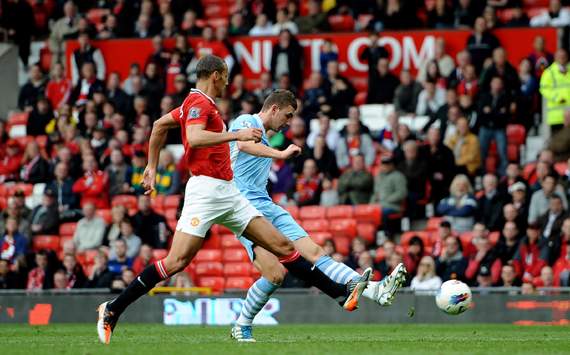 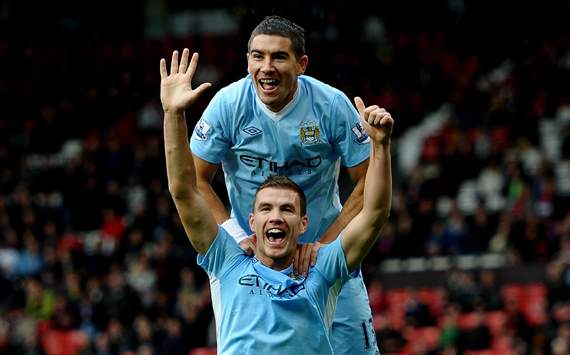 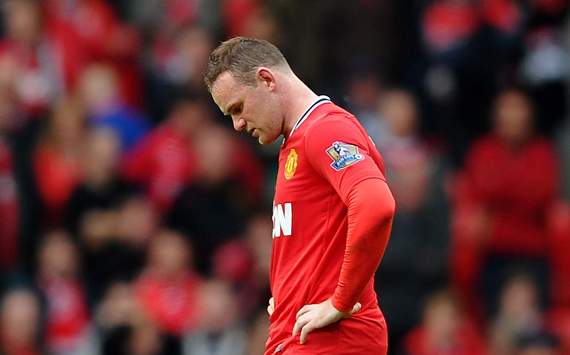 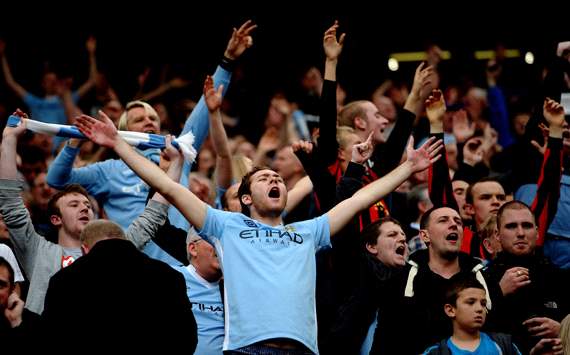