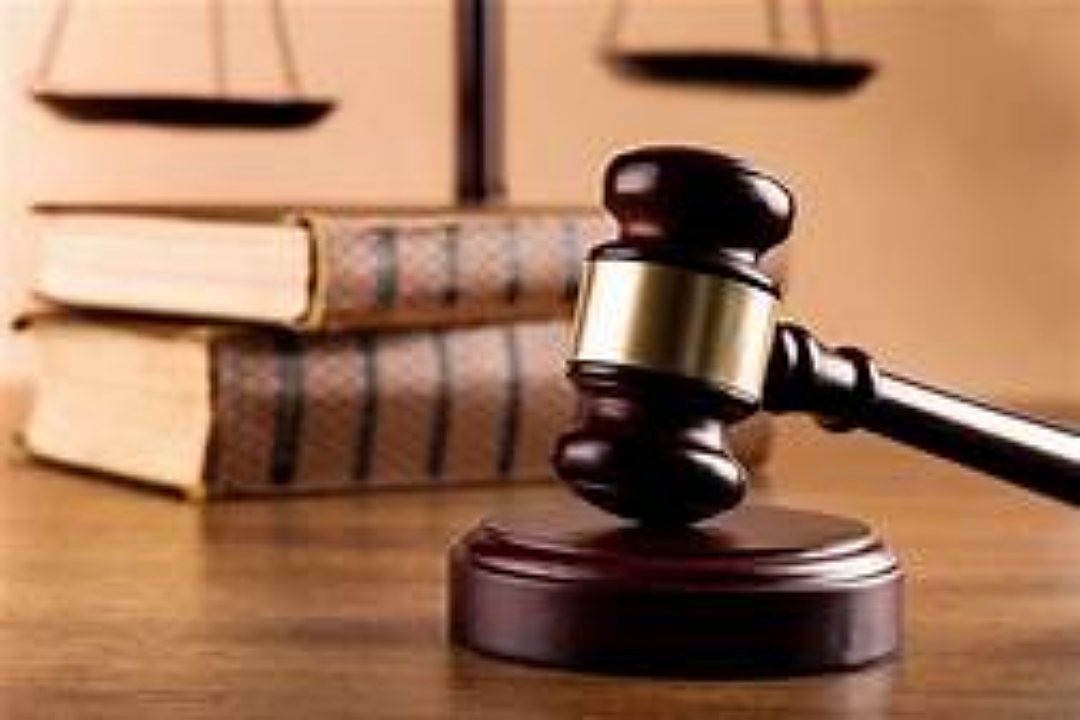 The suspect, a local, was arrested on Tuesday at around 4.10pm following a break-in report lodged by the victim.

MIRI (April 29): The Magistrate’s Court here yesterday ordered a 48-year-old man to be remanded for seven days for suspected involvement in a recent break in and theft case.

Magistrate Leona Dominic Mojiliu allowed the remand application by investigating officer Sergeant Zainurin Zainol under Section 117 of the Criminal Procedure Code (CPC) to allow further investigation to be carried out.

The suspect, a local, was arrested on Tuesday at around 4.10pm following a police report lodged by the victim.

During the arrest, the police seized various items including a branded watch, cash of various currencies, and mobile phones.

On April 26, a 46-year-old man lodged a police report claiming that his rented house at Jalan Cosmos, Pelita here had been broken into.

The victim said that he had earlier gone out for dinner and upon returning home at around 8.30pm, he found his house in a mess.

Upon checking, he realised that the back door had been forced open and that a few items were missing.