A team of explorers is claiming that they have found evidence of at least three ancient man made pyramids on Antarctica!

Can it be possible that Antarctica was once warm enough in the recent past to actually have had an ancient civilization living there? And even more perplexing is the question of if an advanced culture did develop there, are there any structures still remaining that are buried underneath the ice? Amazingly a team of researchers is making the claim that they have found evidence of several ancient pyramids on the ice covered continent of Antarctica.

So far, the team has not released much information on their discovery although a few pictures have been leaked on the internet recently. I will let you be the judge on if these pictures truly display artificial pyramids or just the rocky tops of mountains but the images are intriguing and definitely warrant further research in my opinion. Three of the images are shown above.

Besides these images, the team is remaining pretty silent with their discovery until more research can be conducted on these pyramids. I was able to obtain some small bits of information from a friend of one of the team members though. The team is made up of 8 explorers from America and several European countries. Two of the pyramid structures were found approximately 10 miles inland while the third one was very close to the coastline. The team is currently planning an expedition to physically reach at least one of the pyramids to determine if it is natural or artificial. No time frame was given as to when this expedition will be taking place though.

So, what is your opinion on these pyramids? Are we on the verge of perhaps one of biggest archaeological discoveries ever or are these structures nothing but natural formations? Be sure to stay tuned to this one 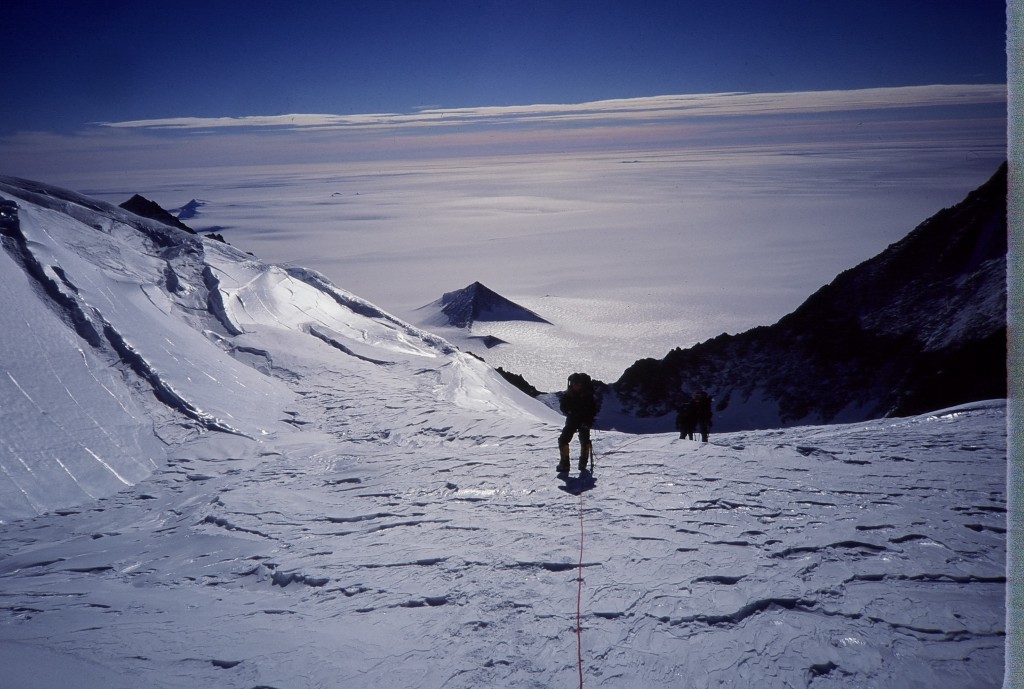 i guess its a Superman’s nest.