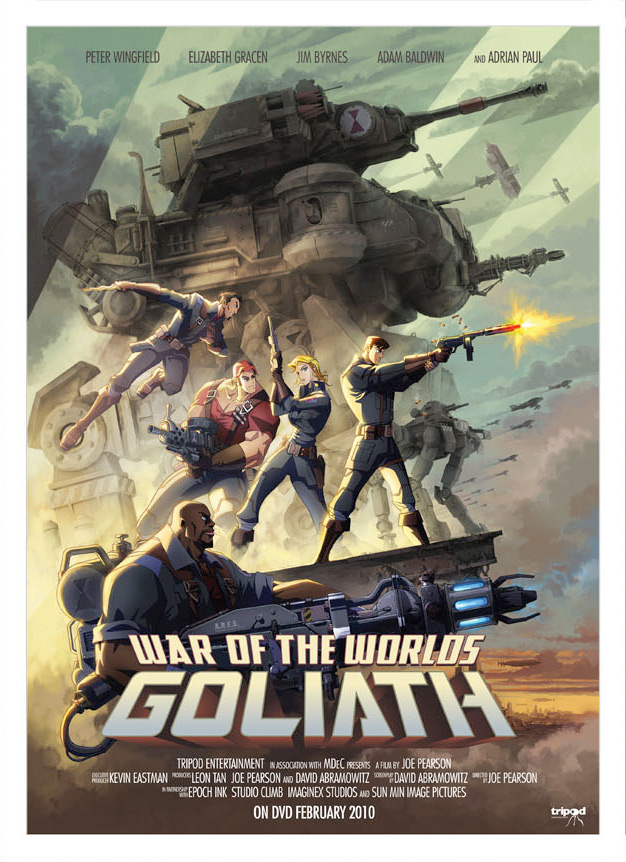 MORE INFO ABOUT THIS MOVIE REFER LINK BELOW
http://says.com/my/allstarz/remixes/3d-movie-goliath

Funny how this is being made in Malaysia which has a bit of nudity as well as being visually violent.

The film will probably get censored for Malaysia audience.

We can go so far if it were not for our ridiculous censorship.

I’m not declare this movie are 100% made in malaysia. It’s more like Malaysia made a portion of the movie, and the rest made by others.

Upin Ipin/Boboiboy is definitely 100% made in malaysia

u can actually see from the plot of the movie. the style and context, choice of words to determine whether its 100% made in Malaysia

you guys seen the film already?

May i ask, why below the poster mention the “ON DVD FEBRUARY 2010”.
The poster got wrong le ba.