‘Look to Borneo proposal can turn region into economic powerhouse’ 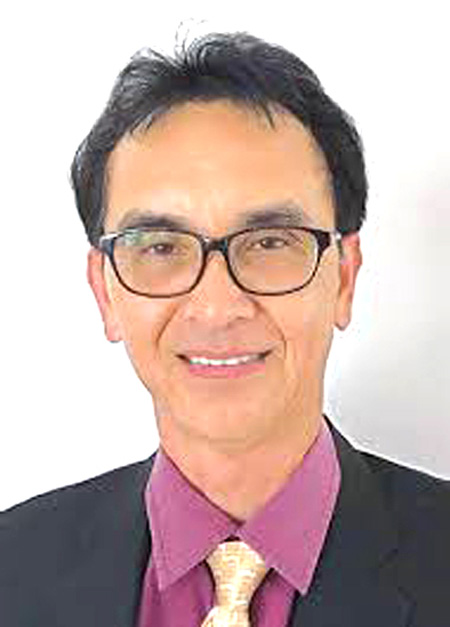 MIRI: A former member of the Malaysian Economic Advisory Council has welcomed the ‘look to Borneo’ proposal by former prime minister Datuk Seri Najib Tun Razak, saying it can transform the region to become the next economic powerhouse.

Datuk Dr Philip Raja, who is also a board member of Sarawak Economic Development Corporation and president of Rurum Kelabit Sarawak Association, said apart from being rich in natural resources, the absence of volcanoes and other natural disasters makes Borneo an ideal choice for companies to invest in.

In addition, he said Sarawak’s accelerated rural infrastructure development has positioned the state to tap into Borneo’s potential.

“This fits nicely with the upcoming proposed economic development and connectivity as Indonesia prepares to shift its capital to Kalimantan. Any amount of infrastructure investment by Malaysia today into developing Sabah and Sarawak will certainly not go to waste,” he told The Borneo Post yesterday.

He was commenting on Najib’s proposal in the Dewan Rakyat on Tuesday, that Malaysian companies should be encouraged to invest in Sabah and Sarawak which have strong potential for growth.

The Pekan MP added that such a move would also be beneficial in view that Indonesia would be moving its administrative capital to Kalimantan, while noting also that the two East Malaysian states were rich in natural resources.

“I’m very excited by the commitment of the Sarawak government to develop our interior regions. I’m really looking forward to a bright future for Sarawak and also Sabah,” he said.

He believes that the interior regions in Bario and the highlands, with their cool climate and picturesque landscape, have great potential to be developed into an agriculture and tourism hotspot, similar to Chiang Mai and the highlands in northern Thailand.

Meanwhile, Dayak Chamber of Commerce and Industry vice president Datuk Mutang Tagal concurred that there are many economic opportunities waiting to be tapped.

However he cautioned that other considerations such as security need to also be developed and enhanced, should Malaysia decide to relook its economic plans to focus on Borneo.