Long San Health Clinic will not be moved, assures rep

MIRI: The Health Department has decided not to continue with the plan to temporarily relocate the Long San Health Clinic in Ulu Baram to Samling Kilo 10, which was scheduled to commence early this year. 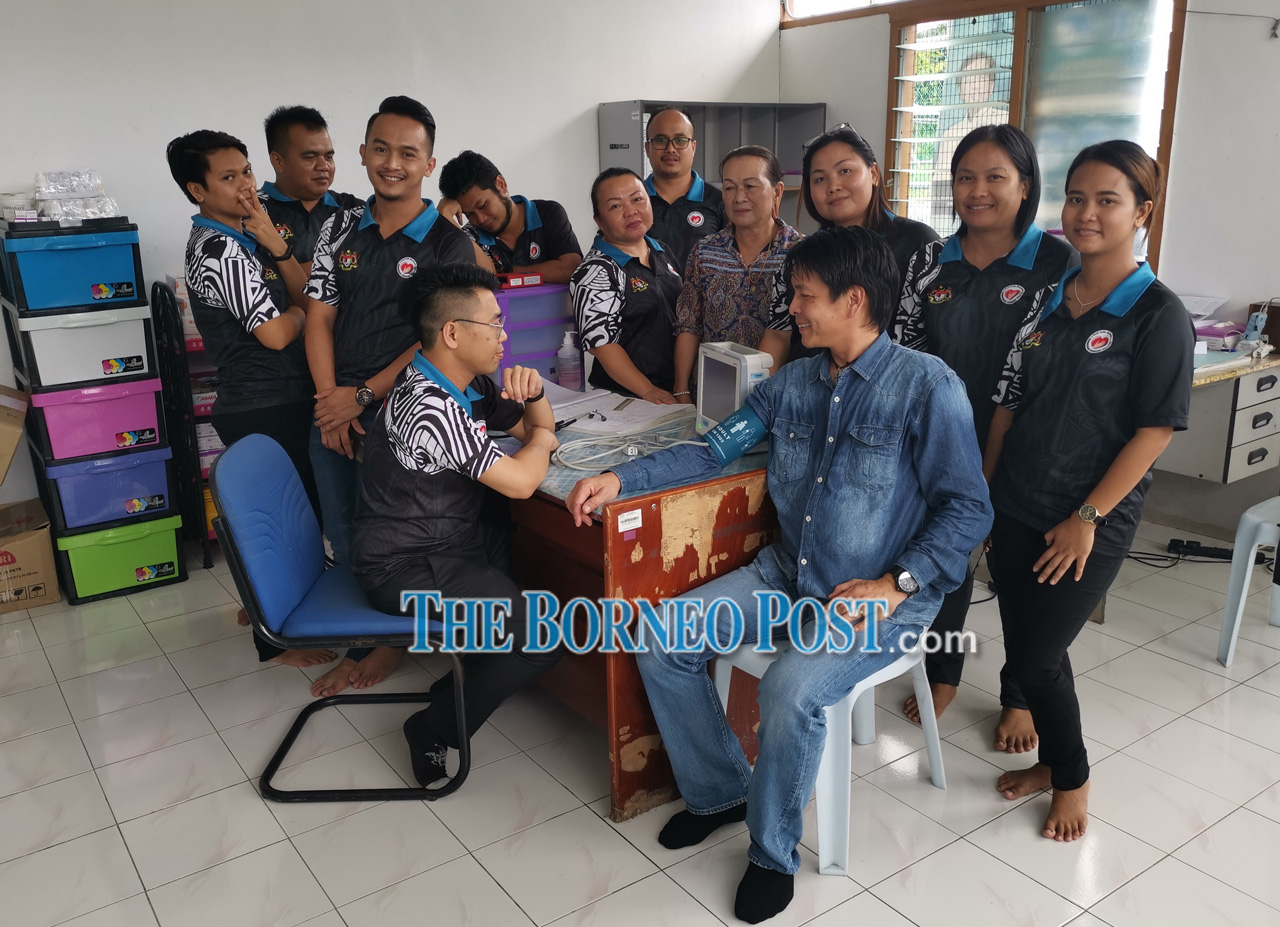 In disclosing this, Telang Usan assemblyman Dennis Ngau said the earlier decision to move the clinic which operated on a site rented from the Roman Catholic Church, was made when it was found that it was not suitable anymore.

Upon knowing the plan to move the clinic, Dennis with Baram MP Anyi Ngau and community leaders led local village headmen, village security and development committees (JKKK) of Long San and several nearby longhouses to persuade the Health Department to not relocate the clinic.

“I am pleased and welcome the decision made by Sarawak Health Department to not continue with plan to move out the Long San clinic to Samling Central Base Camp at Kilometre 10 – or popularly known as Kilo 10.

“Among others, the strong reason is the big number of students at SMK Datuk Temenggong Lawai Jau and SK St Pius,” said Dennis, pointing out that communities from Ulu Baram would also go to the clinic to obtain medical services.

For the record, Long San Health Clinic has provided healthcare services to Ulu Baram residents even before the formation of Malaysia, when the clinic was operated by the Catholic Mission, said Dennis.

Due to its long history, he pointed out, the local could not accept that the clinic would be moved.

At a meeting with Local Government and Housing Minister Dato Sri Dr Sim Kui Hian, Dennis said it was decided that the present rooms behind the village community hall would be used as a temporary clinic, while some major equipment and medicine storage would still be kept at the old building.

Meanwhile during a visit to the temporary clinic site last Saturday, it was brought to Dennis’ attention that some minor repairs and add-ons to the site needed to be done.

“I could see the smiles on our people’s faces who I met at the longhouse, indicting how happy they are that the clinic remains operating at Long San,” said Dennis, also expressing his hope that the construction building
for a new health clinic in Long San, which was approved by the federal government in the 2020 Budget, would commence this year.

Long San is about a five-hour drive on-board a four-wheel drive vehicle from Miri city.