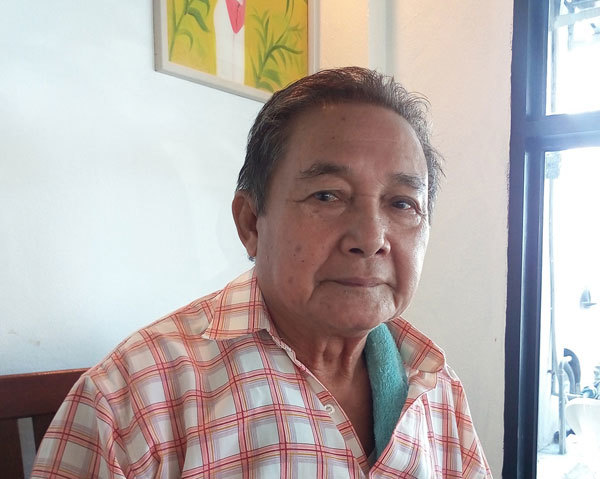 MIRI: Communities in Long San are really hoping for the relevant authorities to build a proper dump site and if possible, arrange for weekly rubbish collection there.

According to local social activist Anthony Lawai Karing, locals have been requesting the dump site for years not only to cater to longhouse residents there but also the two schools in Long San.

“It appears that the request has yet to receive any response,” said the 77-year-old former councillor of Marudi District Council.

It is learned that there are over 1,200 people in Long San, including students of the two boarding schools namely SMK Temenggong Oyong Lawai Jau and SK Saint Pius.

“As there is no proper dumpsite, most of the people here simply throw the rubbish into the river or behind their houses.

“As a member of the Long San community, I call upon the relevant authorities – possibly Marudi District Council – to help us with the weekly rubbish collection,” he said when met by The Borneo Post recently.

“All we want is a proper place to dump rubbish, with a contractor appointed to do the weekly collection.

“This would not just help us maintain cleanliness, but also prevent cases like dengue outbreak,” he added.