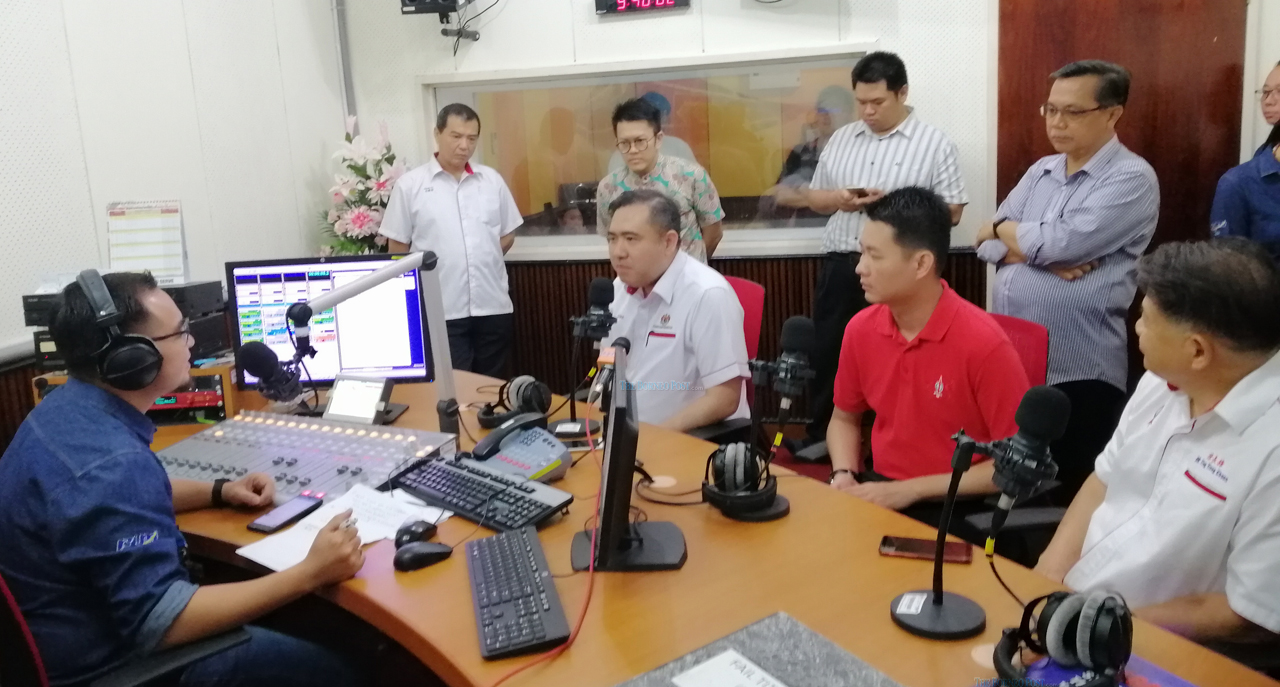 MIRI: Transport Minister Anthony Loke said his ministry is prepared to review the decision by the Road Transport Department (JPJ) to stop road tax renewals for private vehicles of 2,000cc and above at post offices in Sarawak, Sabah, Langkawi and Labuan, which took effect Sept 1.

He said the decision on the matter was made by JPJ and not his ministry, adding a meeting will be held with JPJ director-general Datuk Seri Shaharuddin Khalid this week to see if the directive was viable.

“Firstly, the instruction for the discontinuation was not made by the Ministry of Transport; it was actually suggested by JPJ to curb vehicle owners who deliberately attempt to avoid paying higher road tax.

“The road tax in Sarawak and Sabah (for vehicles 2,000cc or more) is much cheaper compared to Peninsular Malaysia.

“There is reason to believe that owners from the peninsula are taking advantage by renewing their road tax in post offices in Sarawak or Sabah, despite their vehicle not being registered in the two states,” said Loke during an interview with MIRIfm, here yesterday.

The minister said it was important to review the decision particularly due to the difficulty faced by rural folks in the two states who would have to drive long distances to get to a JPJ office to renew their road tax.

“In Sarawak, particularly, a lot of owners with vehicles 2,000cc and above are from rural areas, and they would have to travel long and far as not every area has a JPJ office.

“The discontinuation (of renewing road tax at post offices) will burden them. A lot of rural residents actually depend very much on the services by Pos Malaysia, and it would be unfair for them to have to drive 30-50km just to renew their road tax,” he said.

Pos Malaysia’s recent announcement to suspend road tax renewals for vehicles of 2,000cc and above at post offices in Sarawak, Sabah, Langkawi and Labuan – following instructions from JPJ – had been met with mostly negative reactions from the public.