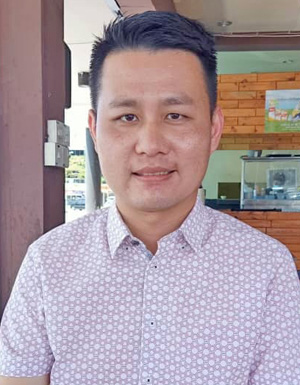 MIRI: Sarawak DAP secretary, Senator Alan Ling wants another tilt for the Piasau seat in the next state election.

“My intention to contest for the seat is not because of my personal interest but for the party’s honour. Previously, DAP has never won Piasau seat, therefore, it was such an honourable victory that we were able to win it once,” Ling told Utusan Borneo yesterday.

He believed that it is possible for DAP to gain a major victory in the coming state election, with a stronger campaign, especially by focusing on the grassroots.

“Nonetheless, the decision will still be in the hands of DAP top leaders, to choose the candidate.

“I have done my best service during my tenure with 100 percent commitment. My only regret was that I failed to retain the seat in the last election,” he added.

He revealed that among the challenges that he experienced during his term as assemblymanwere defamatory and untruthful accusations.