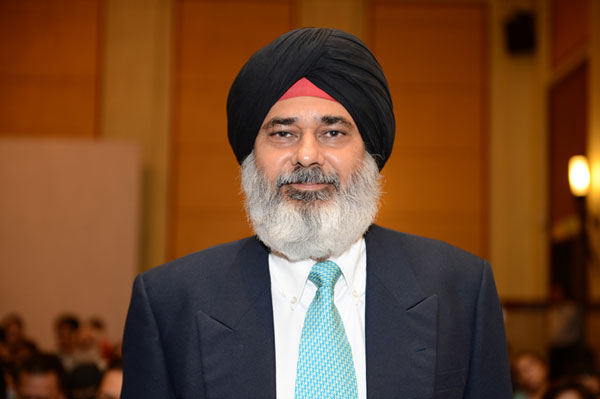 MIRI: Putrajaya’s proposed move to provide a list of jobs which are becoming irrelevant in Malaysia should only be advisory and students must have the liberty to choose their courses without coercion.

Senior college lecturer Karambir Singh said while the approach is reasonable in enabling students to decide their future career, it is important that these lists of courses to avoid are not presented to the students as a directive.

“Such a list of projected irrelevant courses should be presented with care and purely on an advisory and balanced basis,” he said.

Karambir opined that ultimately, school authorities should leave it to the students to evaluate the pros and cons of selecting a particular course instead of imposing a decision on them.

He pointed out that students might be passionate about a particular course and should not be discouraged from pursuing their interests.

On the other hand, there were many people who graduated from courses they were passionate about but later chose careers not related to their courses, he added.

The academician said this in response to the statement by Human Resources Minister M Kula Segaran on Nov 19 at the Anugerah Tangan Emas Perdana Menteri 2019 in Putrajaya that the ministry was planning to introduce the list to Malaysian schools by the end of the year.

The list will reportedly serve as a guide for students, describing what courses to avoid when deciding on tertiary level studies and will be distributed to schools by the end of December at the latest.

Kula said it was drawn up with the support of the World Bank, International Labour Organisation, Institute of Labour Market Information and Analysis and Talent Corp, an agency under the human resources ministry.