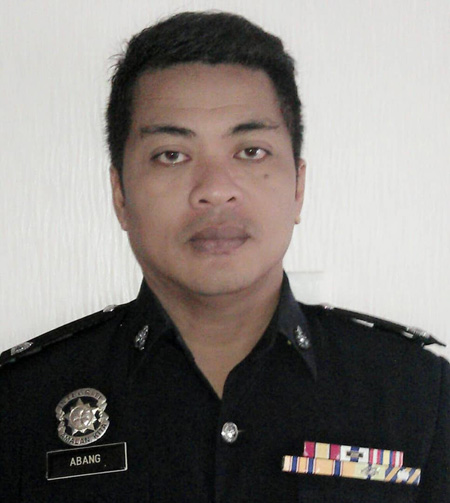 MIRI: Lawas police received two new reports lodged against the 31-year-old teacher, who was arrested on Saturday on suspicion that he molested and sodomised his former pupils in a rural school in Lawas.

When contacted, Lawas police chief DSP Abang Zainal Abidin Abang Ahmad said as at 9pm last night, his men had received a total of five reports lodged against the suspect, whose remand period expires today (May 22).

“The two victims have come forward today and lodged reports against the suspect, who is alleged to have molested the two victims in 2015, back when they were still in primary school.

“One case will be opened under Section 354 of the Penal Code for outraging modesty of the victims,” said Abang Zainal Abidin.

The Section provides imprisonment for up to 10 years, or with a fine, or with whipping, or with any two of the punishments, upon conviction.

However, it is learnt that one of the cases would be handed over to Kota Kinabalu police to be investigated, as one of the alleged incident happened in the Sabah capital.