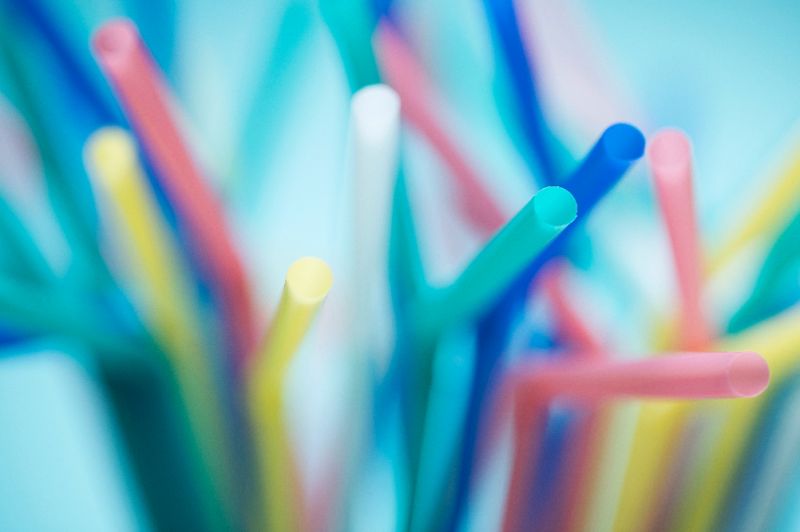 MCC wants to discourage the use of plastic straws. AFP File Photo

MIRI: Miri City Council (MCC) plans to launch a campaign in June to discourage the use of plastic straws at food and beverage outlets in the city.

Miri City Mayor, Adam Yii Siew Sang said currently, the MCC was studying the best method of implementing the campaign that would eventually lead to a ban of plastic straws at eateries in future.

“We are looking into banning the use of plastic straws and the implementation aspect of the campaign,” he told reporters after the launching of the ‘No Plastic Bag on Every Saturday and Sunday’ campaign at the MCC office here today.

For the record, Sibu Municipal Council (SMC) was the first local authority in Sarawak to announce its plan to enforce a ban on the use of plastic straws at eateries beginning Jan 1, 2020.

SMC chairman Datuk Tiong Thai King was quoted in the media recently as saying that the council would make it mandatory to obey the ‘Say No to Plastic Straw’ rule as it was part of the licence to operate, beginning next year.

Meanwhile, on the ‘No Plastic Bag’ campaign launched today, Yii said MCC would not impose any fine on supermarkets, hypermarkets and shops that still use plastic bags during the campaign period.

“It is much better that the relevant parties participate in the initiative on a voluntary basis rather than to force it on them,” he added.

Presently, the ‘No Plastic Bag’ campaign is being implemented every Sunday since 2018 and starting March 30, it will be extended to every Saturday and Sunday.

The ‘No Plastic Day’ rule will be further extended to every Friday, Saturday and Sunday, starting July 2019.

Beginning Oct 31, 2019, the ‘Say No to Single Use of Plastic Everyday’ campaign will be implemented. – Bernama

The post Launch of campaign against use of plastic straws in Miri this June appeared first on Borneo Post Online.