Lack of flights put Lawas teachers in a quandry 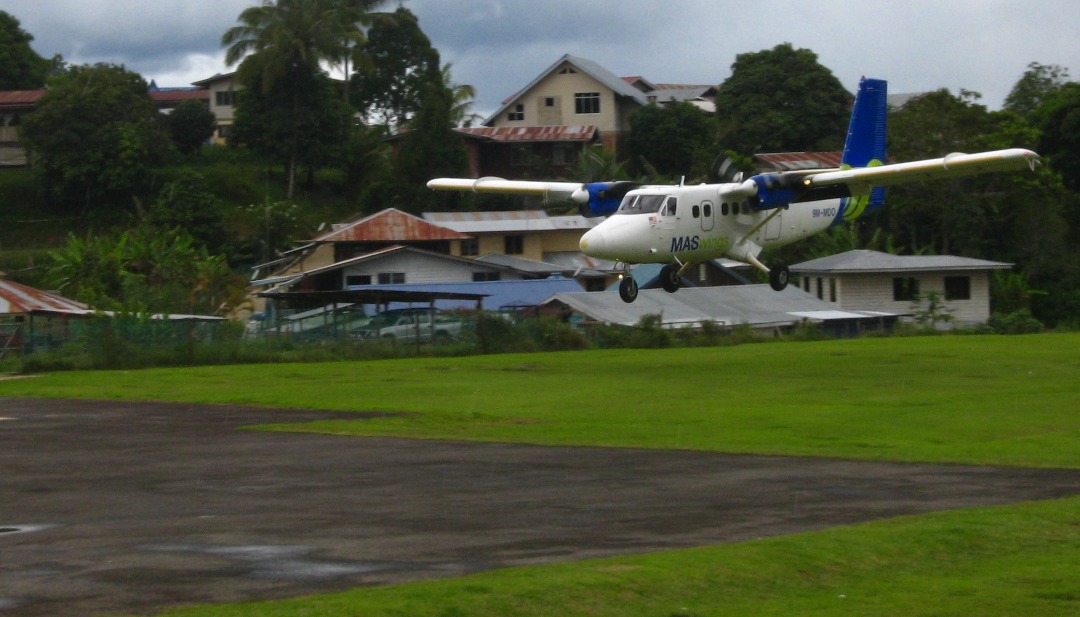 MIRI: Lack of flights coupled with the recent flooding at Lawas Airport have prevented teachers from flying in or out of the district, leaving them fearful of being unable to report back at their respective schools in time for the June 24 reopening.

One principal told The Borneo Post yesterday that he has thus far been unable to secure a MASwings flight out of Lawas to Miri, even after being informed that his house in Miri had recently been broken into.

“I still don’t know the amount of losses (from the break-in). My family and I have been here (Lawas) since the start of the Movement Control Order, and I don’t know when we’ll be able to fly out,” he said.

As for one teacher, she related that she had been unable to secure a flight from Miri to Lawas, after her original flight was rescheduled from June 14 to June 24 – the day schools are to reopen.

“There is an alternative, which is flying to Kota Kinabalu on June 19 and then going on a four-hour road journey to Lawas. But this would entail added expenses,” she said, adding there are six other Lawas-bound teachers who are facing a similar predicament.

“More teachers are due to arrive here tonight (Monday) en route to Lawas, and they will also have to wait it out.”

Both the principal and teacher declined to be named for the interview.

Responding to the predicament faced by these educators, state Transport Minister Datuk Lee Kim Shin when contacted said he had been informed by MASwings that it was facing a backlog of passengers for the Miri-Lawas route, caused by one aircraft being out of service as well as the June 7 flood at Lawas Airport.

“The airline is working out a schedule to resolve the issue of stranded passengers including teachers who are unable to fly to Lawas from Miri.

“I have called up the CEO who said they are working out a schedule for additional flights to cope with the big volume in Lawas, and I will ask MASwings to arrange special flights for teachers if there are at least 15 passengers,” said Lee.

It is believed the out-of-service Twin Otter aircraft mentioned by Lee was the one involved in a landing mishap at the short take-off and landing airport (STOLport) in Long Seridan on May 9.