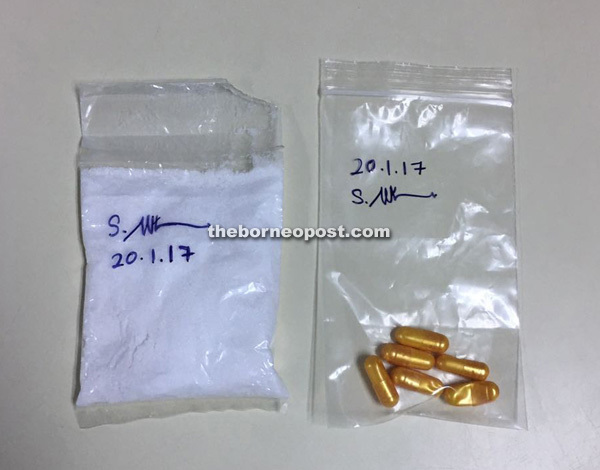 MIRI: Police arrested a 37-year-old labourer during a raid on a Kampung Tunku Abdul Rahman house in Lambir on Friday for drug possession following a tip-off.

The suspect has been detained under police custody at the Miri Central police station for questioning.