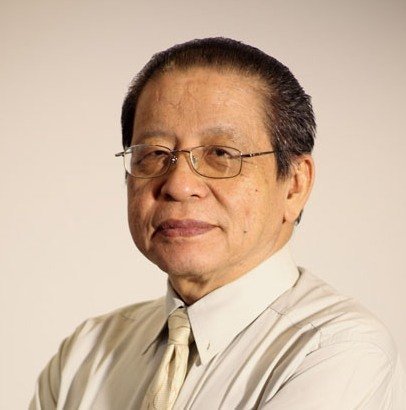 MIRI: DAP veteran Lim Kit Siang has no problem with the Sarawak immigration entry ban as he was allowed to enter the state upon his arrival from Kuala Lumpur around 9.35am at Miri Airport yesterday.

However, Lim’s party comrade and DAP national organising secretary Anthony Loke who was onboard the same flight with him was barred from entering Sarawak.

Loke, who is also MP for Seremban, was held at the airport immigration office and asked to take the next flight back to Kuala Lumpur.

With the entry ban, he joined the list of DAP, Parti Keadilan Rakyat (PKR) and Amanah leaders and members of parliament who have been denied entry presumably to carry out political activities for the upcoming state election.

According to Lim’s itinerary, he is scheduled to officiate at the DAP Miri Election Office at Marina Square 2 today before proceeding to Sibu tomorrow.

Lim, in an interview, expressed his disappointment and described the action of denying the MP for Seremban to enter Sarawak to carry out legitimate political activities as a black dot for democracy.

Thus, he hoped chief minister Datuk Patinggi Tan Sri Adenan Satem would review the entry ban on the opposition leaders and MPs under Pakatan Harapan to come to Sarawak for the state election.

“We support Sarawak’s autonomy particularly on immigration but there must be no abuse of power.”

He urged the chief minister to revoke the blanket ban on DAP, PKR and Amanah leaders from entering Sarawak to carry out legitimate political activity during the 11th State election for which nomination day is on April 25th and polling day on May 7th this year.

Well, I didn’t get to migrate the old topic in the old forum… so going to redo it here. This is a comic I made using Halftone 2, iPhone 6+ and my kids toys. Hopefully when my kids see them, they will learn to love their toys a little bit more and not leave them laying all on the floor or scattered all around the house. Anyway, the comic is loosely based on the life & events in and around Miri. In other words, a comical reflection of Miri just for entertainment purposes. If you’re into this …