KUCHING: Sarawak United People’s Party (SUPP) Complaints Bureau chief Wilfred Yap has suggested that a jail sentence be made mandatory for people who are found guilty of posting fake news on Facebook.

He made the call on his Facebook page yesterday after Miri acting Resident Abdul Aziz Mohd Yusuf said that complaints would be filed with the authorities against a Facebook user for allegedly circulating fake news in connection with Covid-19. 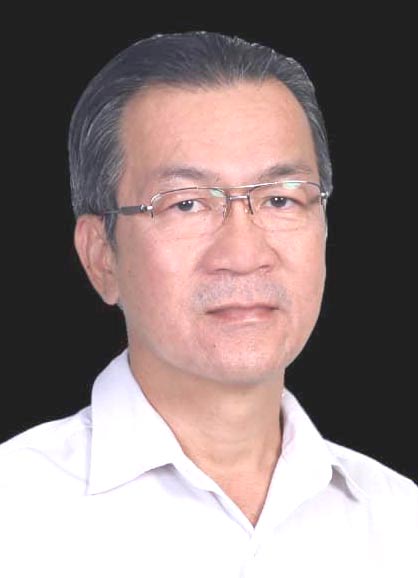 Yap, when contacted by The Borneo Post yesterday, disagreed that a mandatory jail sentence for the offence was too severe.

“As to whether mandatory imprisonment upon conviction is harsh or not, it is subjective. If you ask the victim of fake news, he will say ‘no’.

“However if you ask the perpetrator of fake news, he will say ‘yes’. Perpetrators of fake news will say it is too harsh,” said Yap.

He asserted that the moral and objective of stiff penalties was to ensure that perpetrators would not get off the hook lightly.

“Publishing fake news is immoral and the individual concerned should be properly and adequately dealt with under the law as a deterrence. A deterrent punishment will ensure that individuals will think twice before publishing news which he knows to be fake,” he said.

Yap also said newspapers have a moral and legal duty or responsibility to ensure that what they write or report and publish is based on facts and actual events or situations and from official sources or reliable and verified sources.

He added that the time has come for the government to ensure that online platforms are not abused, adding that freedom of speech is a universal human right but it should not be abused by irresponsible individuals.

“For example, freedom of speech should never be abused to result in hatred towards an individual or community or a segment of society for personal advantage or gain. The law should balance freedom of speech with another person or community or group or segment of society not to be subjected to hatred or ridicule or financial implications,” he said.

Yap said the law must be strict enough to ensure that freedom of speech was guaranteed in so far as it was a genuine or truthful opinion or comment based on verified facts. 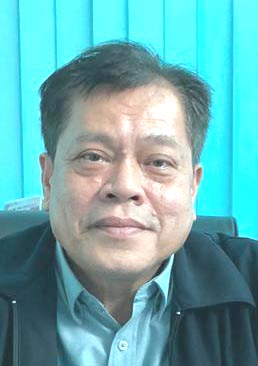 On Wednesday, Abdul Aziz told reporters that the Miri Disaster Management Committee (MDMC) would lodge a report with the police and the Malaysian Communications and Multimedia Commission (MCMC) against the Facebook account holder ‘Jenifer Lawrence’ for allegedly spreading fake news.

He claimed that the Facebook post circulating since Tuesday was fake news and had caused confusion among the public, especially Mirians who are committed towards fighting the spread of Covid-19.

The post had stated that a bus carrying 46 passengers had arrived in Miri from Kota Kinabalu via land, which Abdul Aziz declared was untrue.

“The correct information was that a tourist bus was used to carry 46 passengers who had just arrived in Miri via a flight from Kota Kinabalu and they were all taken straight to the quarantine centre.

“On Monday, sanitisation work was carried out on the bus based on the existing standard operating procedures by the secretariat of the State Disaster Management Committee,” he said.

When contacted yesterday, Bandar Kuching MP Dr Kelvin Yii said a jail sentence against the Facebook user ‘Jenifer Lawrence’ was harsh because she only shared a news report.

The Sarawak Democratic Action Party (DAP) Youth secretary said: “If any action would be taken against her, I will personally speak to the authorities on the matter and not let the law be misused on someone merely sharing a newspaper cutting with clearly no malice shown.”