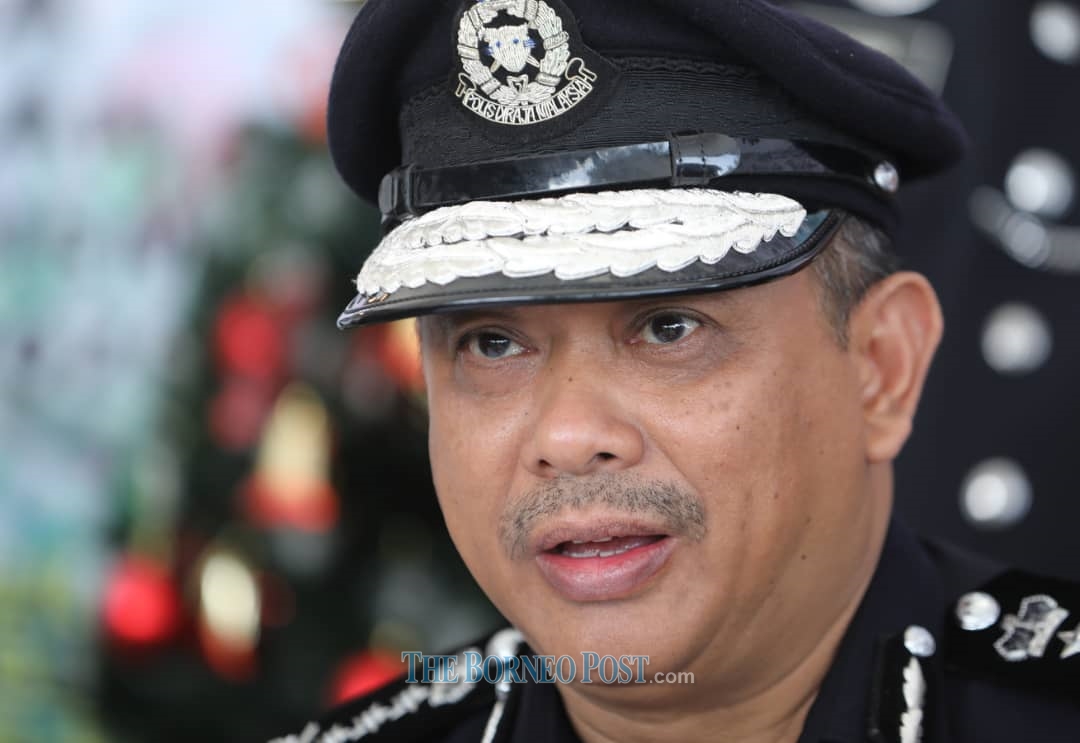 KUCHING (Jan 18): The investigation into the case involving a 16-year-old girl who claimed to have been raped by a male suspect while being locked up at a police station in Miri on Jan 9 is expected to be completed this week, said Sarawak Police Commissioner Datuk Aidi Ismail.

“The investigation will be completed this week and we are looking at the weaknesses in terms of non-compliance that led to the occurrence of rape case in the lockup.

He added that there are also a few matters that need to be addressed, particularly on the comments made by the non-governmental organisations (NGOs) and netizens.

First, he said the lockup regulations are supposed to be adhered to by the police personnel or officer-in-charge who supervised the IPD Miri.

“The matter will be investigated and investigation has been conducted. We will submit a report (of the investigation), followed by the next course of actions that will be implemented if we find non-compliance, negligence happening in IPD Miri lockup,” he added…

When asked if the closed-circuit-television (CCTV) in the lockup is working, Aidi said the CCTV could not record any footage.

Following that, Aidi said he has requested the investigating team to investigate into why did it happen and why was it not reported.

However, he said the rape case occurred in the toilet where there was no CCTV.

“I will make sure that this matter is further investigated even though we already have sufficient statement recorded from the witness who said the incident took place in the lockup,” he added.

During the incident, a 16-year-old girl, who was detained in the lockup claimed to have been raped by a male suspect while being locked up at a police station here on Jan 9.

The underage girl was earlier arrested by the police for alleged involvement in illegal online gambling activities.

The teenager also claimed that she was the only female detainee in the lockup and was placed in a separate cell from 12 other male detainees.

The post Investigation into rape case in Miri lockup expected to be completed this week – CP appeared first on Borneo Post Online.