Husband, wife arrested in Miri for ramming through police roadblock during MCO 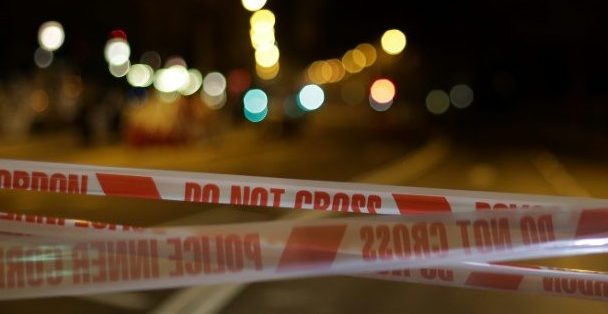 MIRI: A married couple was detained after the car they were travelling in rammed into a police roadblock at the Batu Niah junction here yesterday.

District police chief ACP Lim Meng Seah said the husband had evaded the roadblock at around 10.15am.

“As they were passing through the road, the car rammed into a roadblock and the driver also insulted and showed obscene gestures at the policemen.

“After tracking them for about four hours, police managed to arrest the suspects at a longhouse in Suai. When questioned about his actions, the driver said he was upset that he could not bring his wife to the market,” said Lim.

The couple is being investigated under Section 26, 186 and 509 of the Penal Code, as well as Regulation 7 of the Prevention and Control of Infectious Diseases (Measures Within the Infected Local Areas Regulations 2020) which provides for a fine not exceeding RM1,000 or a jail term of not more than six months or both.

“Besides the couple, also arrested during our operation yesterday were six men and one woman; the other two were foreigners.

“They were arrested at Jalan Riam, Jalan Taman Yakin, in front of a bank in Jalan Bendahara and Desa Senadin,” he added.

Lim said the suspects were arrested for being out of their houses from 7pm to 7am without good reason, with some saying they had left their homes to “hang out with friends”.

The post Husband, wife arrested in Miri for ramming through police roadblock during MCO appeared first on Borneo Post Online.